Raya is all set to begin their new journey. With the death of Shivina and Priya taking the blame, she has made yet another shocking revelation to her husband Ram. After news of her pregnancy reaches the Kapoors, an elated Ram comes to visit his wife in jail, only to hear that the kid she is carrying isn’t his. Hurt, upset and shocked, Ram walks away from the Soods. What more does the leap hold? 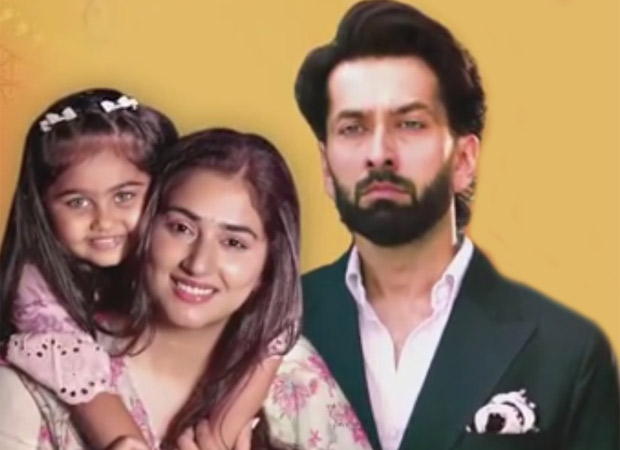 In a recent promo released by Sony TV, we get a glimpse of Priya’s daughter. Needless to say, from her eyes to her habits, everything resembles Ram. She even tucks in Priya’s hair just like Ram, starts sneezing after playing in the rain with her mother. Priya has become more positive towards life. She smiles at her daughter, remembers Ram fondly and even holds out a pill when her little kid starts sneezing. Ram, on the other hand, has become a money-lover. He doesn’t like rains, doesn’t believe in love anymore and believes only money is important in life.

Will Ram ever figure out that Priya indeed had his daughter and not Krish’s? Will the estranged couple be able to put the past behind and live a normal life as husband and wife? Will Nandini create more obstacles for Ram and Priya? What will Raya’s future be?

Fans of the show have already started expressing their opinion on the promo. While they are sure that the little daughter is Ram’s, some others are disappointed that the story is taking a déjà vu turn. In its prequel too, that featured Sakshi Tanwar and Ram Kapoor starrer too, the couple separate when Priya is pregnant. Hence, fans were seen requesting the makers to develop a more creative storyline.