Baba Siddique’s traditional Iftar bashes are the gala go to event in the political as well entertainment circle. This annual bash is a high profile event attended by the who’s who of Bollywood. Salman Khan’s family of course is associated with the Congress leader since many years now and make it a point to attend the Iftar bash every year without year. Along with Salman and his family, there are host of other celebs too who attend the party. Jacqueline Fernandez, Katrina Kaif, Anil Kapoor, Shilpa Shetty and other television celebs made their starry presence at the party. Salman’s rumoured girlfriend Iulia Vantur too came along with him. Here is the full list of important celebs attending the bash. 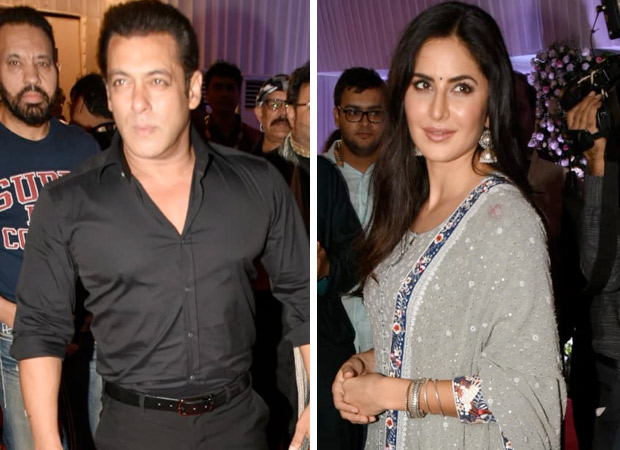 On work front, Salman Khan is busy with Race 3 which is his next release on Eid. He left no stone unturned for promotions of the film. The trailer got mixed reactions and was also trolled for being unintentionally funny but more than that, it garnered a lot of publicity for Daisy Shah’s ‘our business’ dialogue. After Race 3, Salman will work on Bharat which is Priyanka Chopra’s comeback movie. 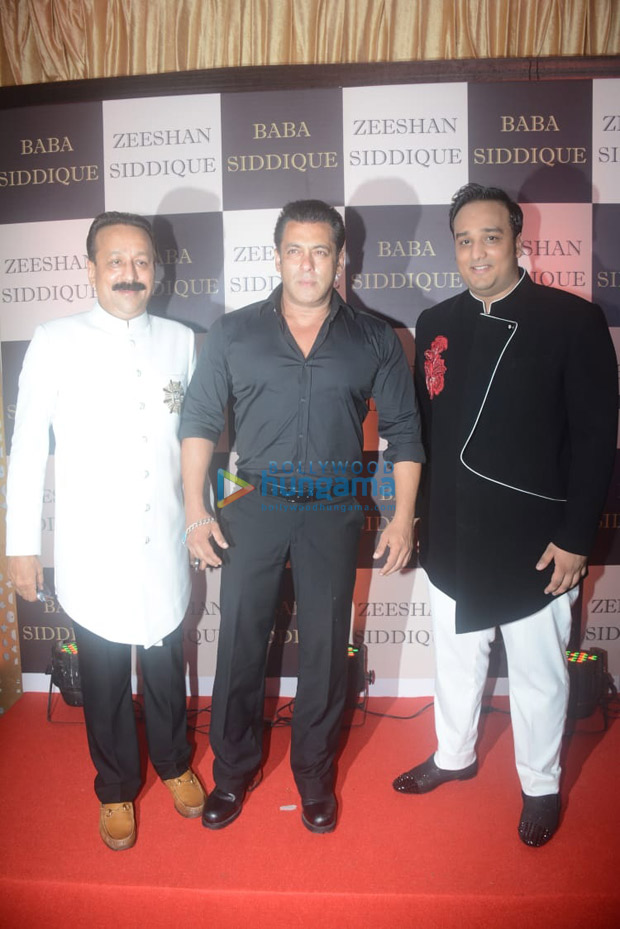 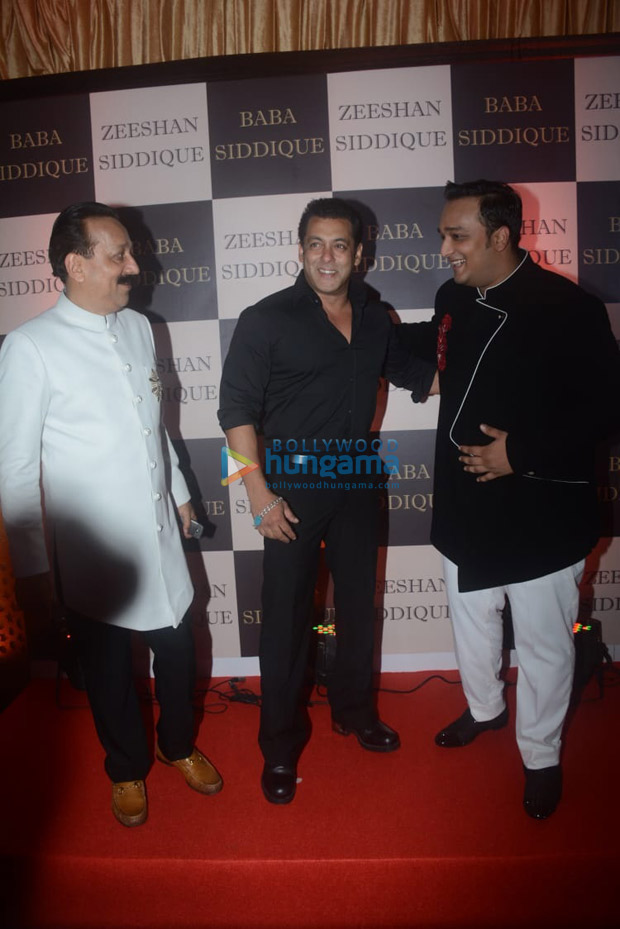 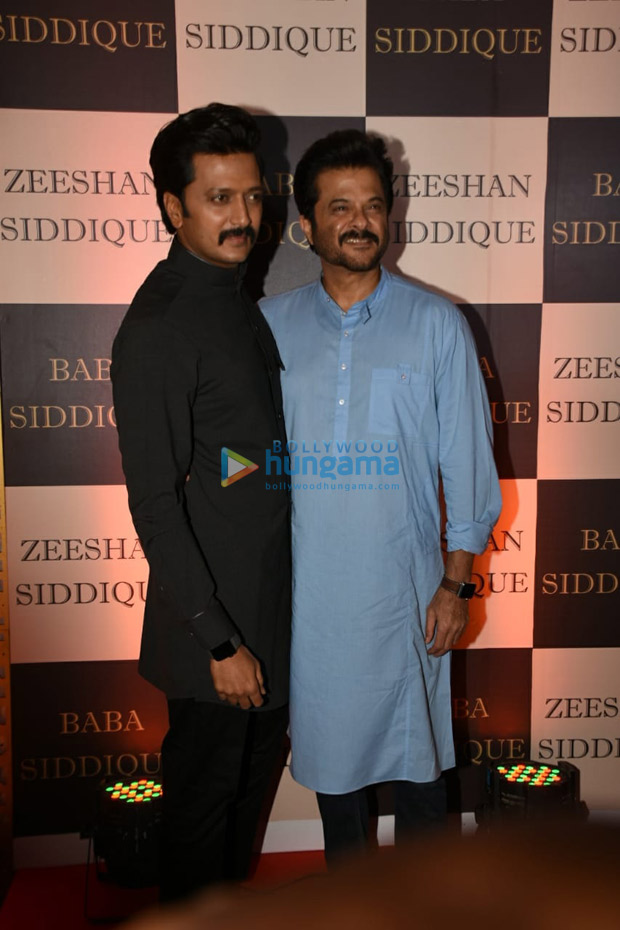 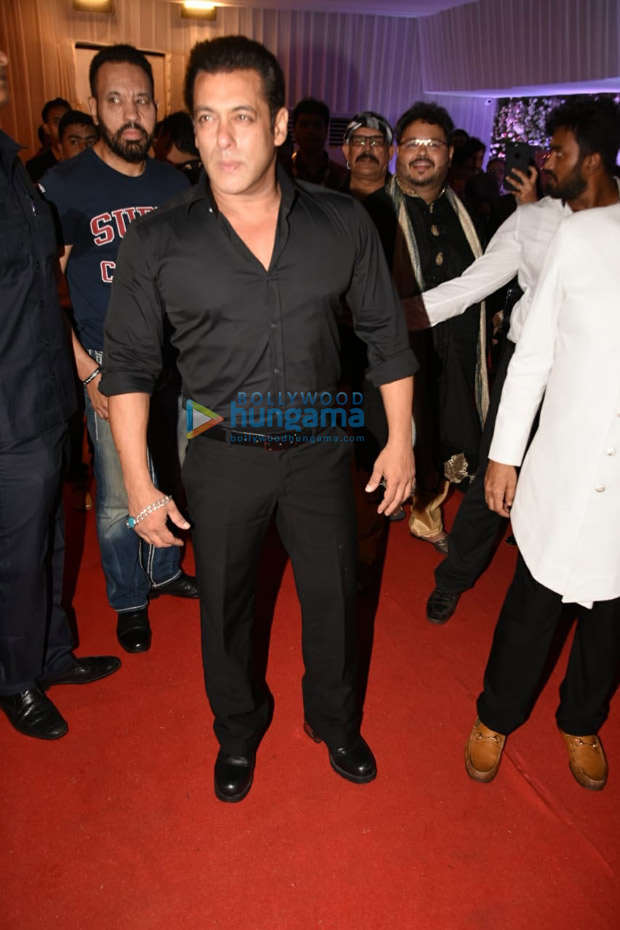 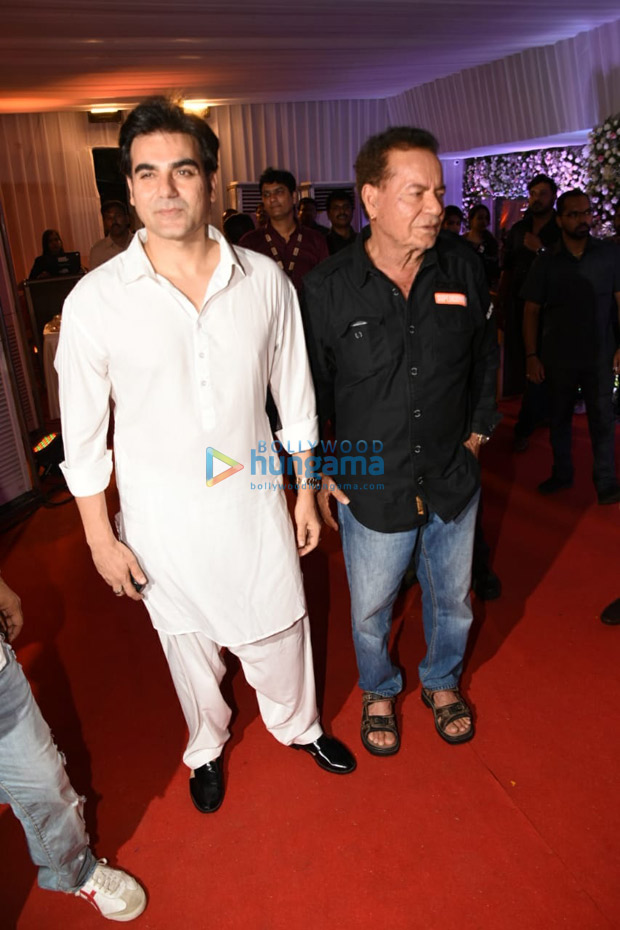 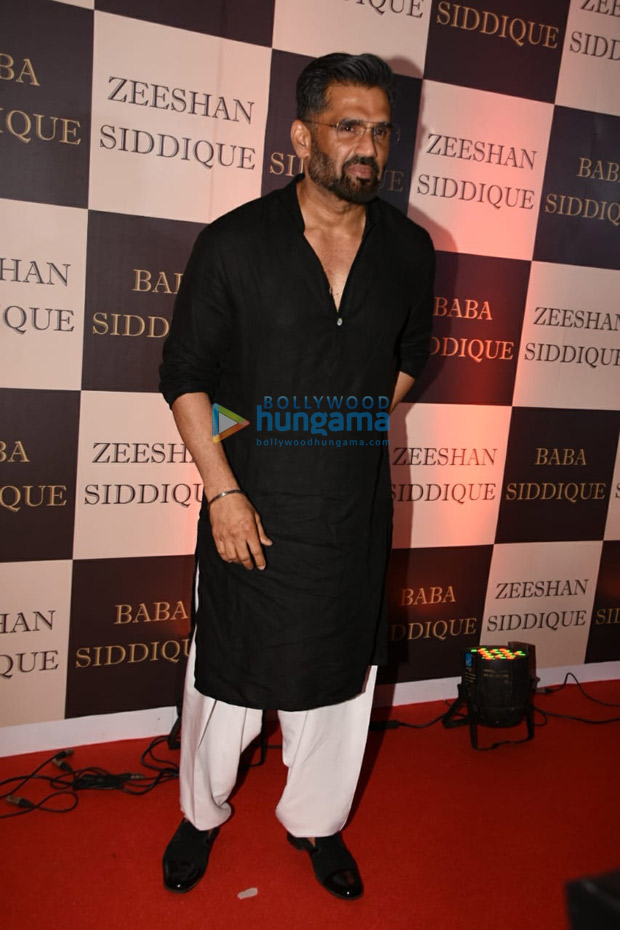 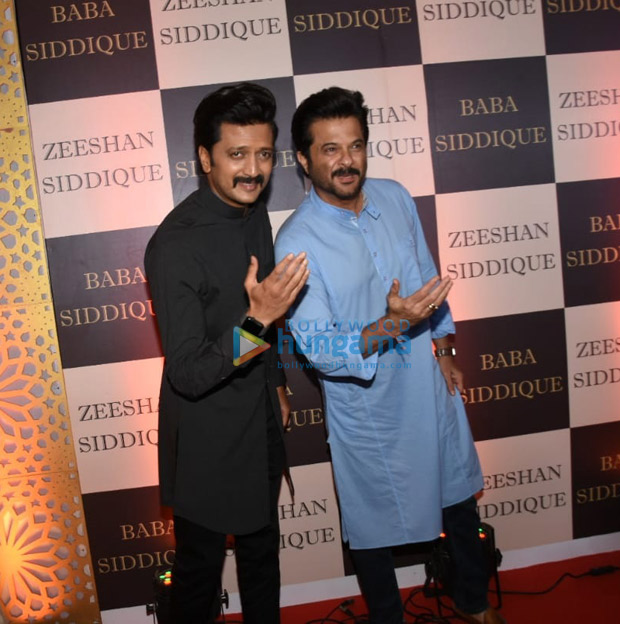 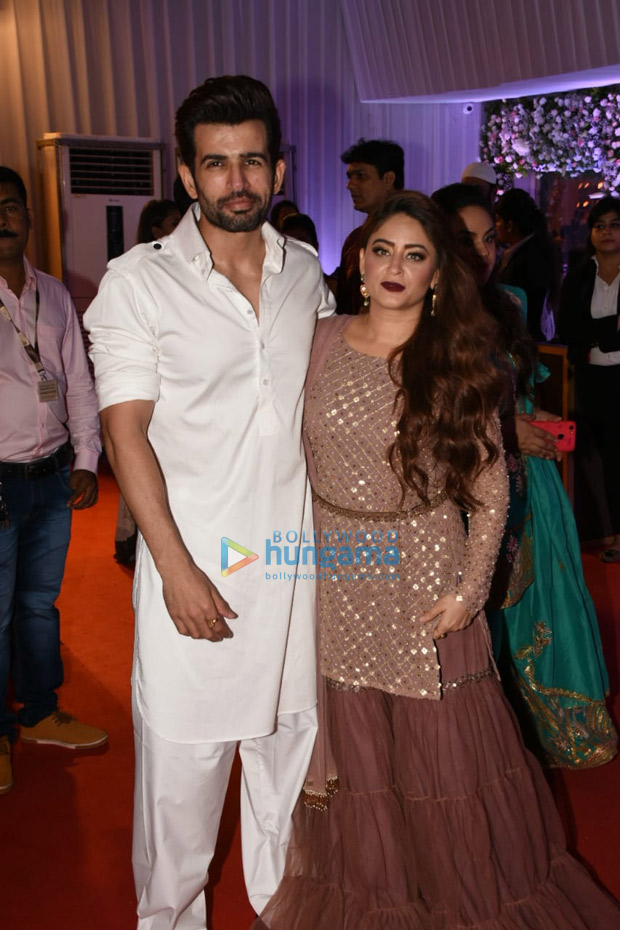 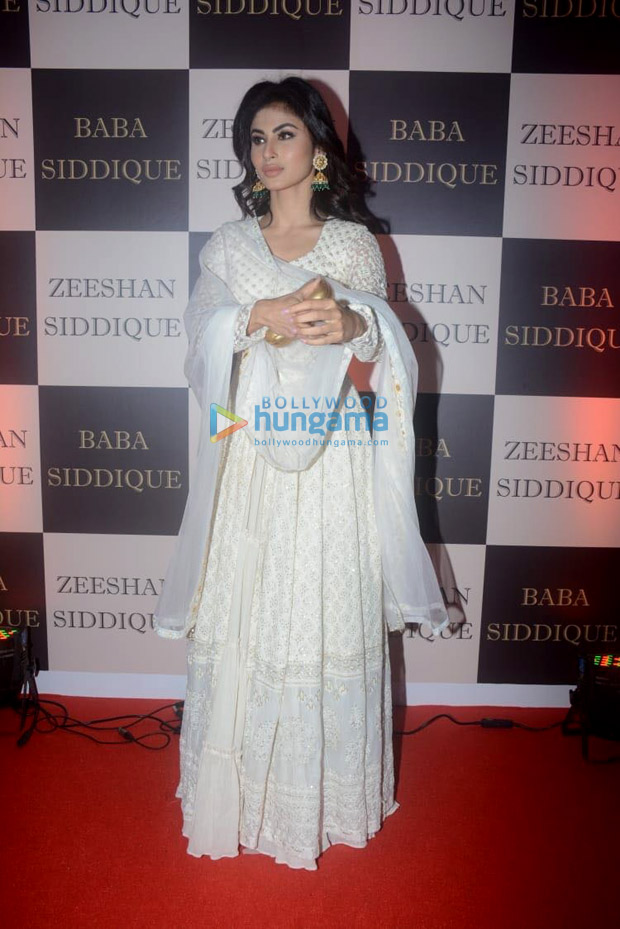 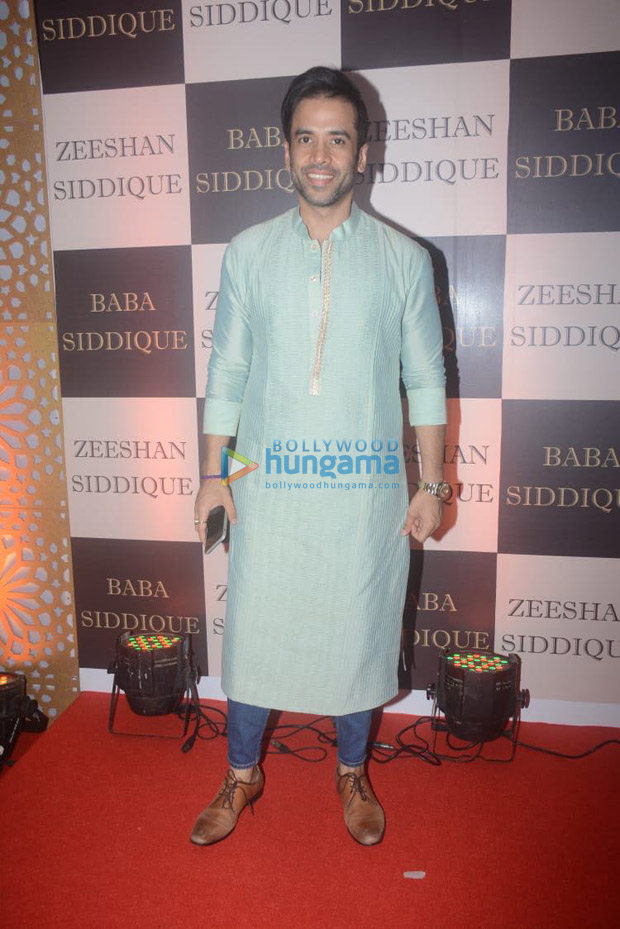 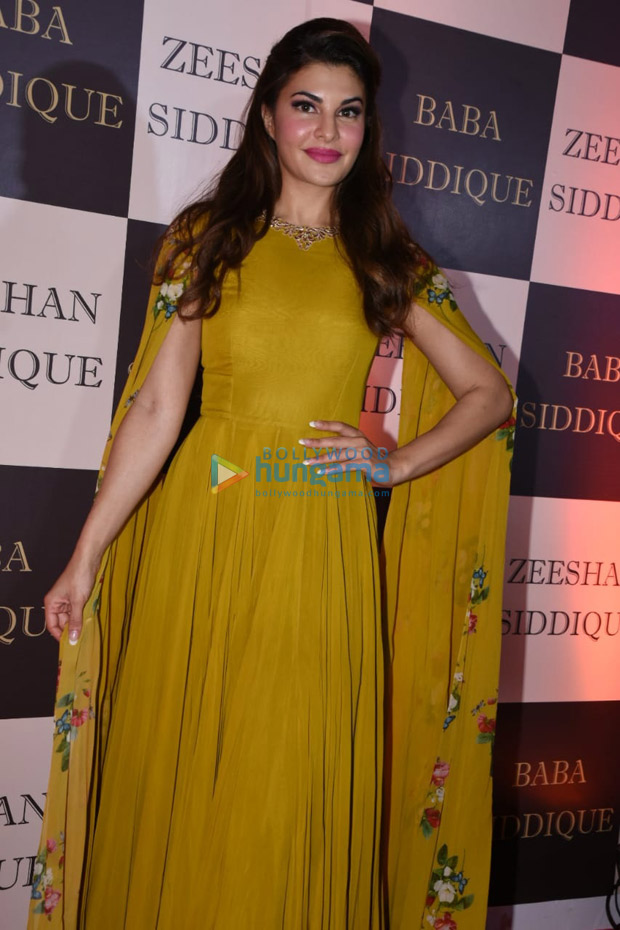 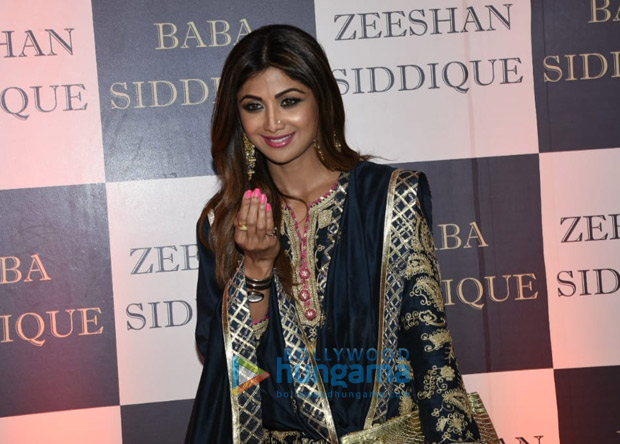 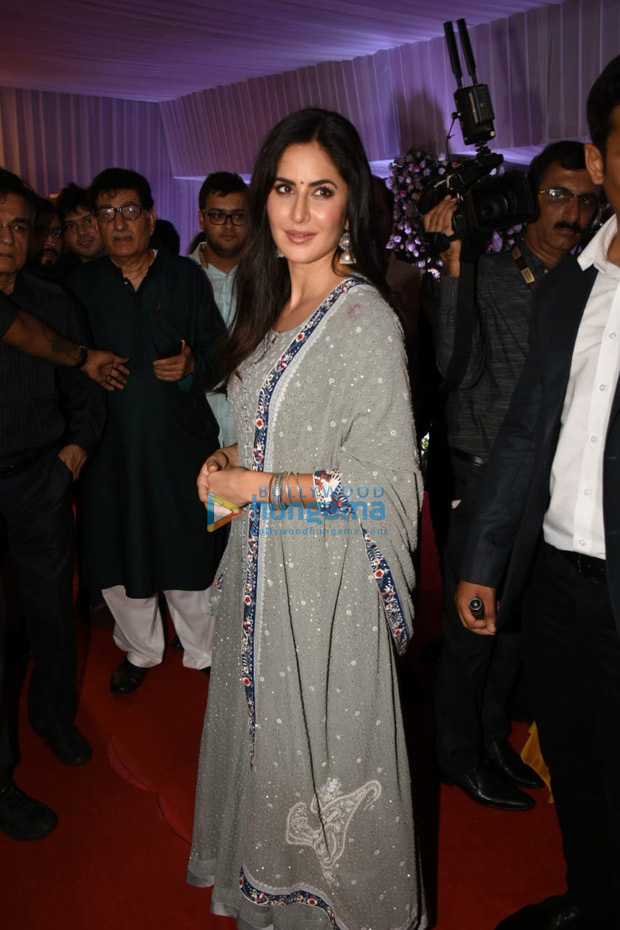 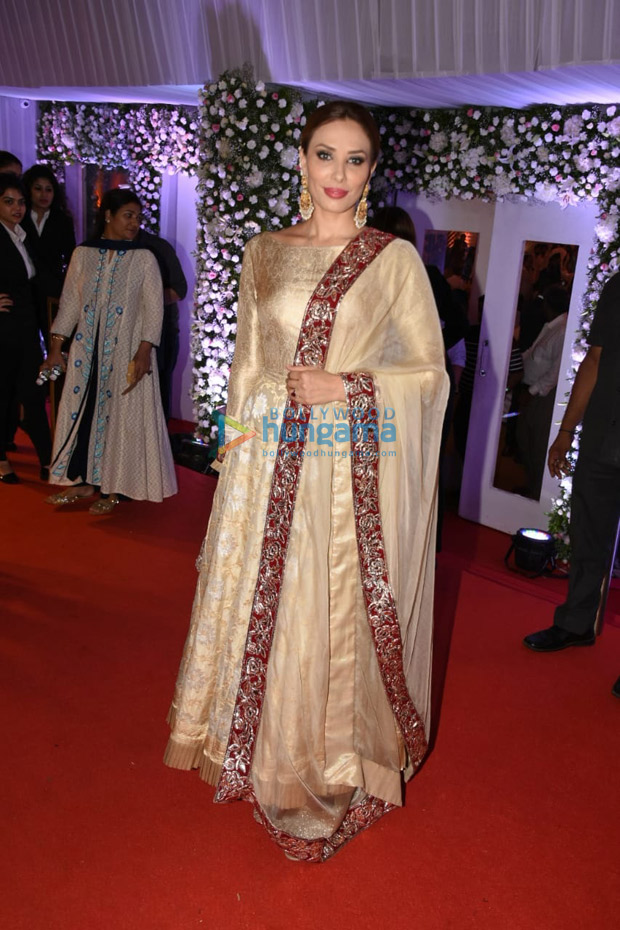 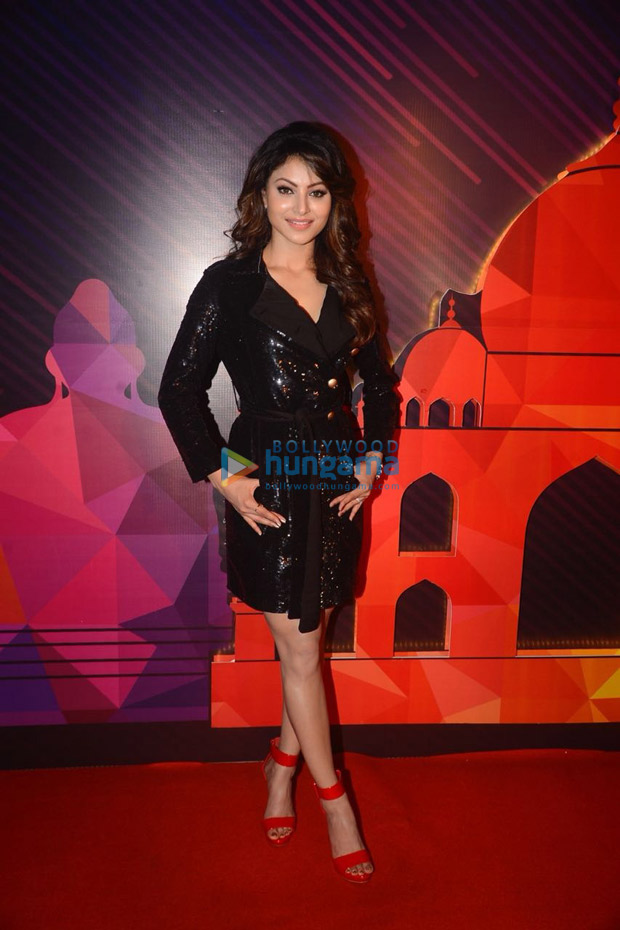