Tiger Shroff is presently shooting for Baaghi 3 in Serbia. The schedule, which is primarily about the film's climax, is a taxing one. From performing the most gruelling stunts and sweating it out at the gym for hours to taking help of hyperbaric oxygen therapy, he is doing it all to put up his best show. 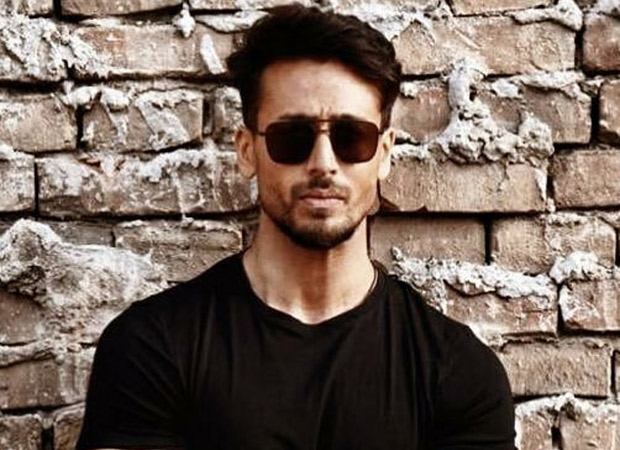 Now, the actor caught up with Olympian, Milica Mandic, a Serbian taekwondo athlete who became the first gold medallist for Independent Serbia in 2012. Milica also got home a gold medal from the World Taekwondo Championship in 2017. Tiger's love for Martial Arts is known to all. As the two caught up, they together performed the kicks for which Tiger is famous for. While Milica is eager to visit India, Tiger is also planning to visit her club and train with her and her coach soon. We're sure the two action enthusiasts will have plenty of knowledge to exchange!

Baaghi 3, an Ahmed Khan directorial, has been shot in Pancevo, Pozarevac and Kovin across Serbia, so far. Lead actress Shraddha Kapoor was also in Serbia, but returned to India after finishing her part. The film, also starring Riteish Deshmukh, releases on 6th March 2020.