Ayushmann Khurrana is the talk of the town lately. With four back to back blockbusters under his belt, he has established himself as one of the bankable actors of content cinema. His rising fandom was evident last night when he was shooting for his next titled Dream Girl at Film City in Mumbai. 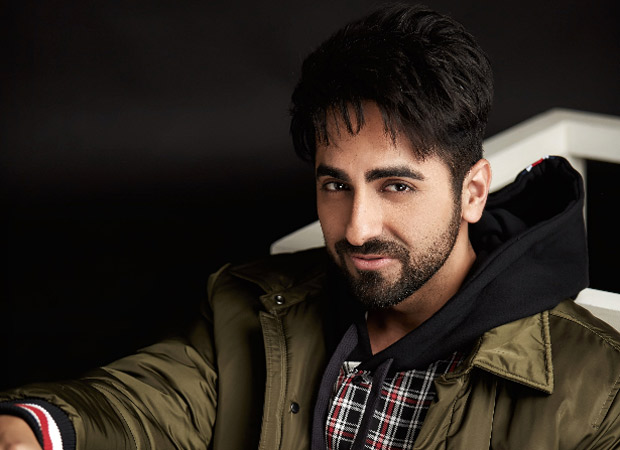 “Ayushmann has been shooting nights for the film and they have been shooting at real locations inside Goregaon film city every single day. The locals got to know about this and wanted to meet their favourite actor. At about midnight around 150 odd people visited Ayushmann and wanted to wish him well. Ayushmann has a policy that whenever his fans come to see him, he makes time no matter what. He told his security to inform them that he will finish the shot and meet them. He cut his meal time to ensure that he returns to the set on time also! He is also not a person to post every single experience on social media. He likes to keep his fan engagements very organic and spends quality time with them,” informs an eye-witness.