South Korean group ASTRO made a stunning comeback with Drive to the Starry Road. The 11-track album was released on May 16, 2022. The album marks the group's last release as a whole group because member MJ has enlisted in the military. ASTRO members also participated in the making of the album. Members JinJin, Moon Bin and Rocky took part in writing the lyrics for “Candy Sugar Pop” whereas "Something Something,” “More,” “Light the Sky” and “Like Stars” were written or composed by JinJin and Rocky. Cha Eun Woo wrote “First Love” and MJ produced “Light the Sky” and “Story.” Let's take a closer look at ASTRO's new full-length album as the group walks down the starry road with their fans. 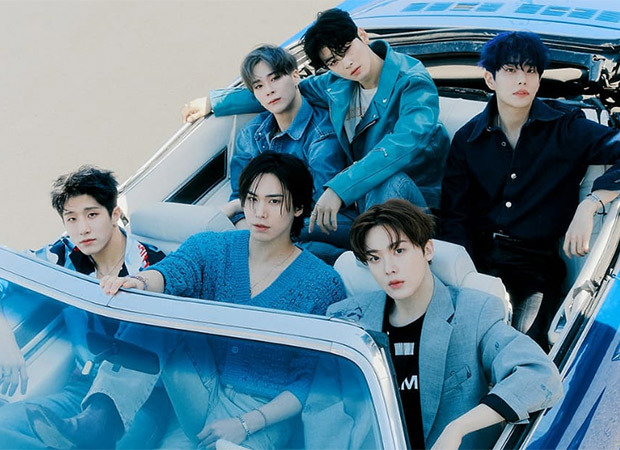 CANDY SUGAR POP
The album opens with a bass-infused instrumental and upbeat music track 'Candy Sugar Pop'. The song is filled with retro pop tunes and techno undertones as the group belt out a dance melody – “My candy sugar pop (Sugar pop)/Tell me wherever / Take one step closer (One step) / Tell me to take you tonight”. The music video is equally funky. With flowing sugary delights to neon lights, the music video is replete with the fantastical tones.

SOMETHING SOMETHING
'Something Something' is a funky hip hop track. The electro and synth beats make the track very lively. The group belts out a smooth groovy number as they sing – “I'll be anywhere you wanna go, you and I / I'll start and never stop it, go up.”

MORE
The third track from the album is a pop disco number. The muted progression towards the chorus elevates the effect in the song.

LIGHT THE SKY
After a series of dance pop numbers, ASTRO move to a sombre path with a ballad music in 'Light The Sky'. The vocal harmony matches to the tunes of rising music, and the songs feels straight out of a slice-of-life movie.

STORY
'Story', is sung by MJ.  is a heartfelt acoustic number about the relationship between two people. He puts all his emotions in the song as he sings a heartfelt message. 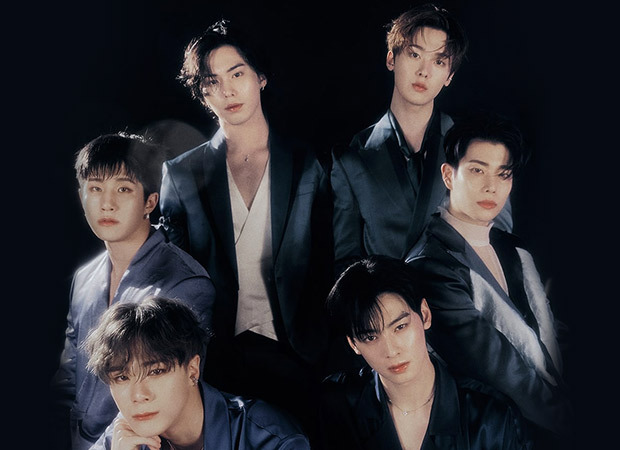 ALL DAY
All Day is a fluid hip hop and rap track. With slight influences on trap and R&B, this song which is sung by JINJIN exudes a laid-back charm.

FIRST LOVE
ASTRO go back to festive vibes with First Love. The retro jazz piano adds a playful touch to the track. The song emanates a warm and fuzzy feeling as the group sings about the mushy first love.

LET's GO RIDE
The song promises a new adventure. The members sing in a low register as they invite the listeners on a wonderful ride. The trap elements and guitar riffs in the song add an exuberant vibe to it.

S#1
S#1 begins with mellow piano notes and progresses to an upbeat soft rock music. The song is bright and positive and exudes a calming vibe. The song does not only feature vocals but also has a rap verse which comes as a soft segue in the track.

24 HOURS
The album’s penultimate track features minimal instruments. The pop ballad is a smooth romantic number. The radio-like verse towards the end of the track lends a nostalgic feel to the track.

LIKE STARS
ASTRO’s album concludes with a jovial track 'Like Stars'. The song transports the listener to a cosmic ride as the group belts out soulful verses. The breathy vocals to high note singing helped heighten the song’s emotions.

After the release of their mini-album Switch On, ASTRO made a stunning comeback with Drive to the Starry Road. The group carried forward the upbeat and vibrant tones. The music is joyous to listen, and is a message to the AROHA (their fandom) as this album would be their last full-group comeback. The members poured their hearts into the lyrics and evoked whimsical and loved-up emotions in the music. ASTRO’s Drive to the Starry Road is a message of hope, love and promise.