Arjun Kapoor is riding high on the success of his latest films, but he isn't about to relax. The actor is on a fitness journey and has been updating his fans on his newfound health and eating habits. Arjun Kapoor inspires his admirers with his regular posts about his diet and workout routines. Now, he's added a video to his collection of motivational messages, and we've got to say, the actor is killing it in the gym. He is shown undertaking a number of physically hard activities in a video montage shared on Instagram. 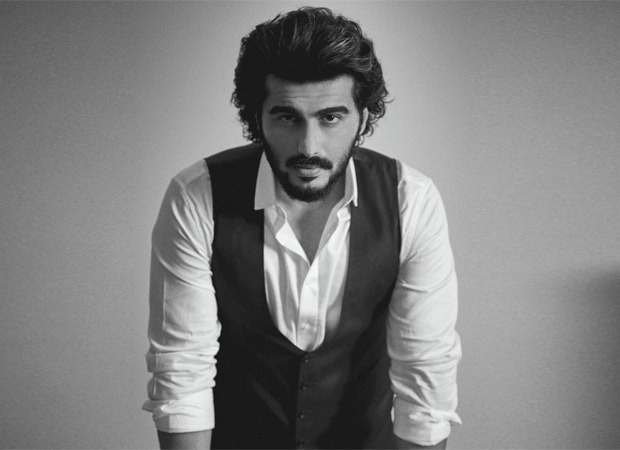 Arjun Kapoor demonstrates in the video that he is not about to quit up. He stated in the caption that he is committed to staying fit for the long run. The actor wrote, “It's a marathon, not a sprint,” adding the hashtag, “work in progress.”

The actor, who was diagnosed with COVID-19 last year, recently admitted on Instagram that returning to his exercise routine following the illness was difficult. On the one-year anniversary of contracting the condition, he posted a photo from the gym with an encouraging message.

In 2012, Arjun Kapoor made his acting debut in Ishaqzaade. He has appeared in films like 2 States, Gunday, and Sandeep Aur Pinky Faraar. He was last seen in the film Bhoot Police.