Actor Arjun Kapoor made his acting debut in the 2012 film Ishaqzaade opposite Parineeti Chopra. Before getting his big acting break, Arjun Kapoor had worked in various films as an assistant director. Arjun, who is the son of producer Boney Kapoor, had worked as an AD in Shah Rukh Khan's Kal Ho Naa Ho and Govinda's Salaam-E-Ishq. 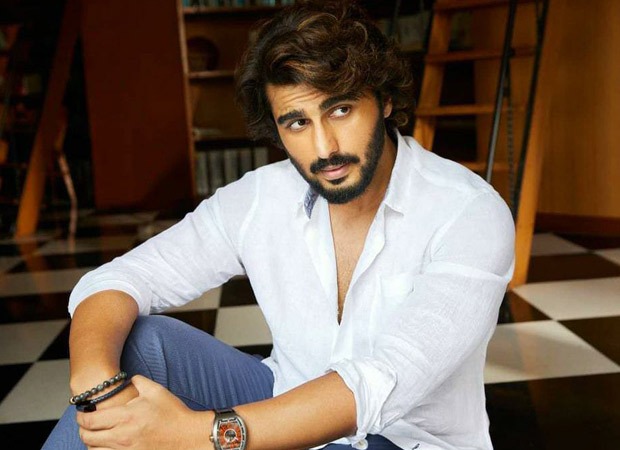 While working on Salaam-E-Ishq, Arjun even got a chance to act in the film. During the film, the actor shot a cameo scene with 90's superstar Govinda. In a chat with an entertainment portal, Arjun revealed that he shot something really sweet with Govinda. In the scene, Govinda was a taxi driver and Arjun was one of his customers. In the scene, Arjun was supposed to fall asleep on Govinda's shoulder while he is driving the taxi. The scene was just a part of the montage of the introductory song.

However, Arjun’s scene was eventually cut from the film during the final edit. The actor revealed that he was a part of the editing team as well so he knew that his scene will never be taken in the final edit. Arjun feels thankful that the scene got cut and that he got to make his acting debut technically with Govinda.