Ever since Arjun Kapoor and Malaika Arora made their relationship official a few months back, the internet has been wondering if their marriage is on the cards anytime soon. Both of them, however, continue to say that they aren't planning to take the wedding vows anytime soon. 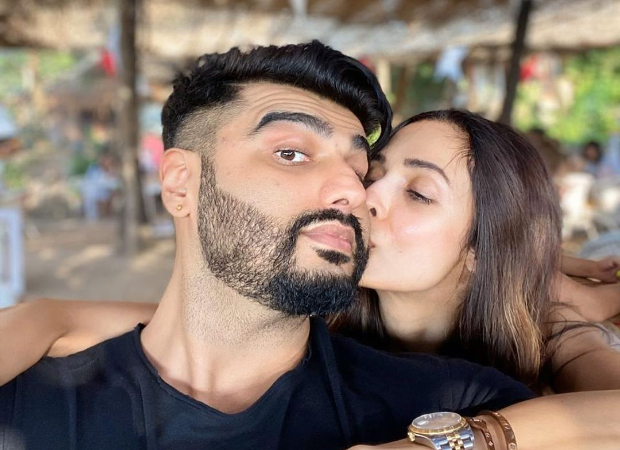 But, is the Kapoor family asking their lad to tie the knot already? In a recent conversation with a publication, Arjun opened up, saying he would listen to everyone but do whatever he wanted to do, and his family members were aware of it. He also added that he was the matured one in the house and his family would always trust him with his decisions.

The actor also revealed that it was a long time since the entire family got together, since sister Janhvi Kapoor and father Boney Kapoor were both occupied with work and Khushi Kapoor was in the US for studies.

On the work front, Arjun is presently shooting for his forthcoming release, a yet untitled project directed by Kaashvie Nair and also starring Rakul Preet Singh. He was last seen in Ashutosh Gowariker's Panipat.