Arjun Kapoor and Malaika Arora have been seeing each other for a while now. The grapevine is going crazy about their much speculated wedding. Arjun and Malaika have been tight lipped about it for a while and finally the Panipat star opened up about the same. He very clearly told media that he is NOT getting married any time soon. He said that he is just 33 and there is no hurry absolutely. 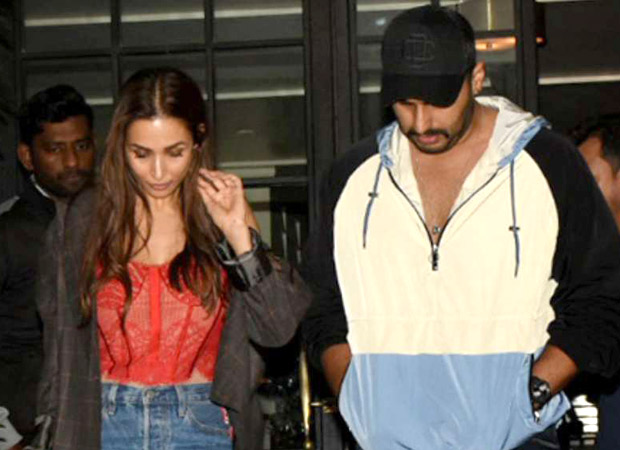 He said that even though he never spoke about it, there is nothing to hide about him and Malla. He stated he is fortunate to have her in his life.

Arjun Kapoor was spotted at Lilavati Hospital with Malaika Arora recently and that set a lot of tongues wagging. There were reports that the couple was supposed to get married, Catholic style, in May and that Varun Dhawan and Ranveer Singh were supposed to be present. Arjun claimed that if he was getting married, people would know.

On work front, Arjun is working on Panipat and will start India’s Most Wanted promotions. He also has Sandeep Aur Pinky Faraar with Parineeti Chopra.

Malaika Arora misses her son Arhaan while in…