Arjun Kapoor and Jacqueline Fernandez are elated about the release of their horror comedy, Bhoot Police. The actors have been sharing social media posts related to the film and on Friday, Arjun shared expectation vs reality pictures from the film’s sets. They also feature his co-star and love interest in Bhoot Police, Jacqueline Fernandez. 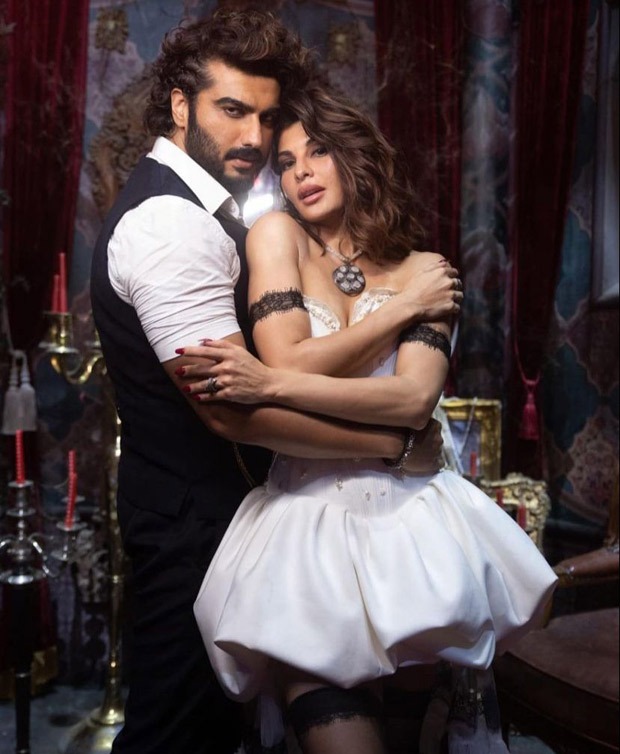 Jacqueline and Arjun were both seen in complementing outfits. Jacqueline is seen donning a white tube poofy dress with Lacy off shoulder straps with a corset front. She paired it with heavy jewellery and stockings. 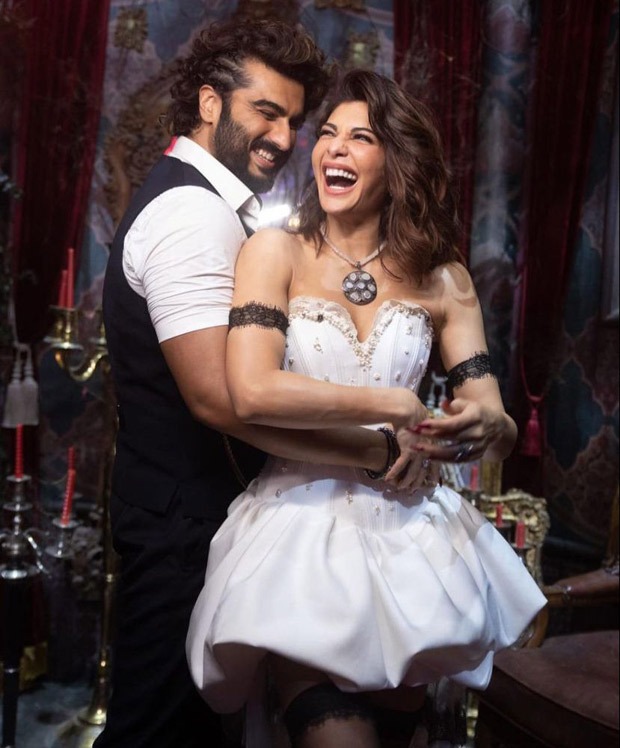 Arjun on the other hand is seen wearing a waist coat with a short sleeved shirt and trousers, looking crisp as ever. 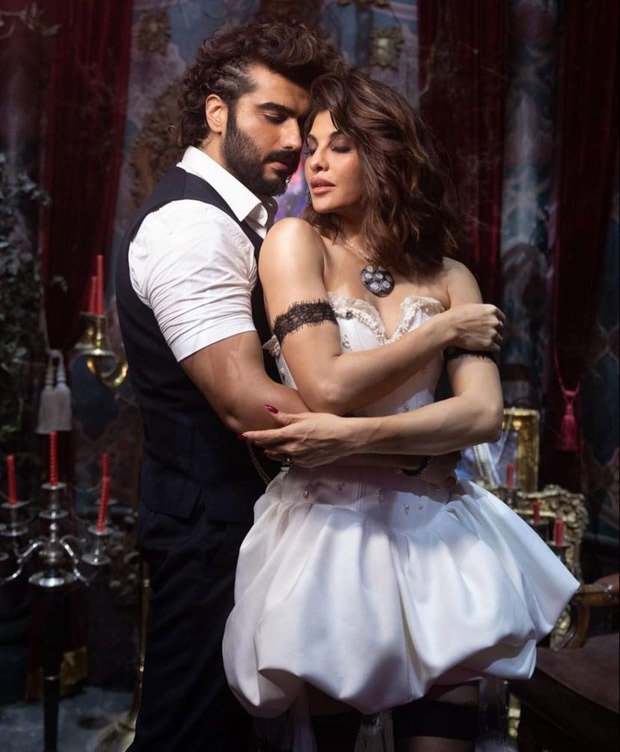 Arjun and Jacqueline both are seen giving each other smouldering looks as they stand close and then burst in to fits of laughter. 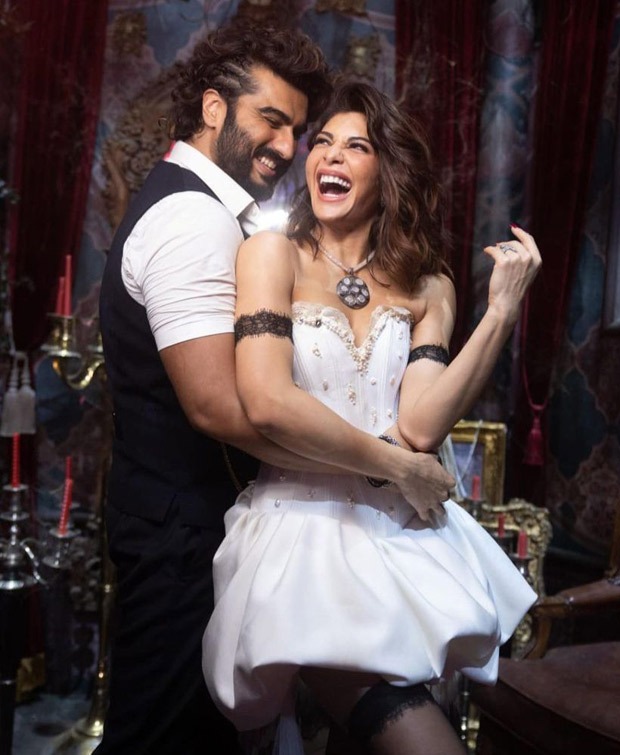 Saif Ali Khan and Arjun Kapoor play Vibhooti and Chiraunji respectively in Bhoot Police. They go around catching ghosts. While Vibhooti sees their profession as a way to con people, Chiraunji takes his work quite seriously. They meet Jacqueline Fernandez and Yami Gautam during one of their missions to ward off a notorious spirit.