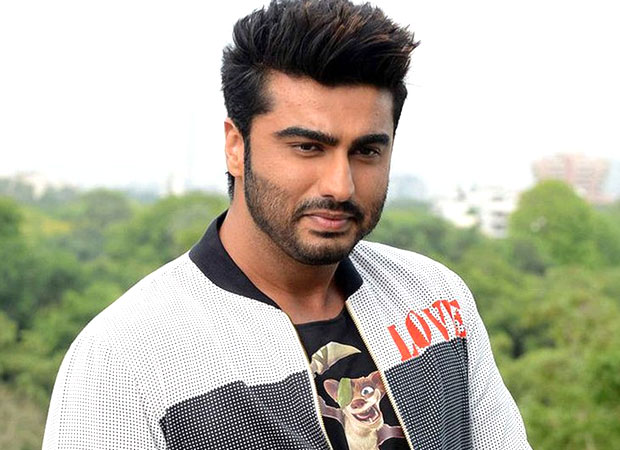 Expect Gen Y stars to come up with some intriguing revelations about their life and you won’t be disappointed. Arjun Kapoor, who is gearing up for the release of Mubarakan next week, recently spoke about an interesting conversation that he had once with his father, the popular filmmaker Boney Kapoor, and it is something that he recalls even today.

During his young, partying and clubbing days, Arjun Kapoor who was fond of cars, would often borrow Boney Kapoor’s posh Mercedes. Besides his love for automobiles, yet another reason for doing so was because of his parties with his guy gang. The actor would often visit clubs with his buddies and it seems that there were better chances of getting an entry for stags who arrived in fancy cars.

When he borrowed the car for over three to four times, Arjun stated that his father found it a tad bit weird and asked him if he has a girlfriend. The Gen Y star mentioned the truth that there wasn’t anything like that and that he would borrow this car to party with his three-four buddies. It was then that his father gently asked him if he was gay. While obviously Arjun was taken aback by his father’s question, he continues to recall this interaction even today and has a hearty laugh over it.

On the film front, Arjun Kapoor will be seen in a double role romancing Athiya Shetty and Ileana D’Cruz in Mubarakan. The Anees Bazmee directorial also features Anil Kapoor who will be sharing screen space with nephew Arjun for the first time. Besides this, the actor has also been roped in for Sandeep Aur Pinky Faraar opposite Parineeti Chopra.