From playing the college lecturer in the 1989 campus serial Chunauti to the aging suspicious loyal Pakistani house-help in Meghna Gulzar’s hit Raazi, actor Arif Zakaria has come a long way. “Time has just flown by. My passion for acting remains undiminished. I am still very active, though the roles in films have lately been a few and far-between. I’ve done interesting parts in Vikram Bhatt’s Haunted and an upcoming film on Down’s Syndrome Ahaan. I also play a key role in a new Rani Laxmibai bio-pic…no, not the one featuring Kangana Ranaut. This is another film entitled Swords & Sceptres,” says Arif with unbridled enthusiasm. 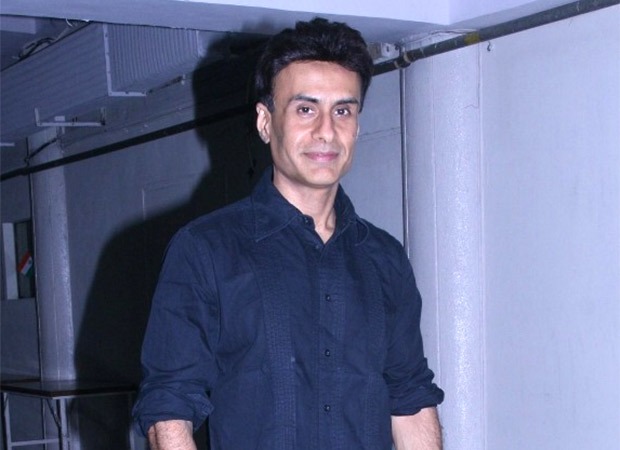 It is his role as Abdul the staunchly loyal retainer in Raazi that has once again brought Arif’s powerful acting skills into the limelight. As the praise pours in Arif exults, “It is difficult to say what would work and what wouldn’t. But Raazi has made me realize how important it is to be part of a successful film. Only when a film succeeds does your performance get noticed. I am so glad I did this film.”

Just how did Raazi happen? “When I approached (director) Meghna Gulzar she told me Abdul was the role for me. It was an important character because through Abdul, the protagonist’s true identity (of an Indian spy) is exposed.”

In fact in real life Abdul’s brutal murder by the protagonist haunted Sehmat to the extent that she chose to settle down in the place that Abdul came from in the hope of coming to terms with her deed. “Yes I play a catalyst in the drama. And that enthused me. It was also refreshing that though I play a Pakistani, I am portrayed as a man of great integrity. This rarely happens in Hindi cinema.”

Currently, Arif is also in a controversial bio-pic on Guru Nanak. “It is produced by Harindar Sikka who wrote the novel Calling Sehmat which is the source material for the film Raazi. Mr Sikka’s Guru Nanak bio-pic Nanak Shah Fakir has got itself into trouble with the Akal Takht. I play Bhai Mardana. The film has offended some sections of the Sikhs. So I don’t know what’s happening to it,” sighs Arif.

Aarif refuses to see Raazi as a new beginning in his career. “I never stopped acting. I am constantly searching for roles that challenge me. I am currently doing a play Gardish Mein Sitare which explores the marriage of filmmaker Guru Dutt with singer Geeta Dutt. I love portraying dark unfathomable characters, the darker the better.”

Also Read: Why were Pakistani army officers shown so dumb in Raazi?