Anushka Sharma’s social media is turning out to be the happiest place on the internet. Anushka’s posts have been silently evoking a feeling of happiness and joy and it strongly indicates the current phase of her life. Anushka has started a digital campaign called ‘Love and Light’ aimed at creating a community of like-minded individuals and sparking positive conversations on the internet. Today, Anushka gave us a sneak peek into her happy life by posting a video on her social media and it seems a mirror reflection of her state of mind and life. 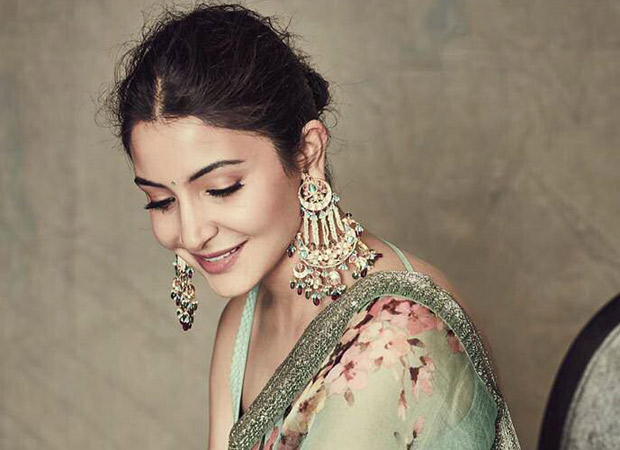 She looks extremely content with her life and her positive energy is infectious to us all. Anushka is a thought leader in her own right as she dabbles various hats. From being an actor, producer, animal rights activist and an entrepreneur, Anushka is approaching all the aspects of her life with positivity and happiness.

Anushka has a huge social media following of around 60 million followers and all her posts indicate that she wants to speak about the good things that make all of us happy, the things that one would want to read and see in an era where negativity gets far more traction than positivity.

Also Read: Virat Kohli and Anushka Sharma raise the cuteness quotient as they pose by the beach!