Michael Kors is a world-renowned, award-winning designer of luxury accessories and ready-to-wear. His namesake company, established in 1981, currently produces a range of products under Michael Kors Collection, MICHAEL Michael Kors and Michael Kors Mens, including accessories, ready-to-wear, footwear, wearable technology, watches, and a full line of fragrance products. Michael Kors stores are operated in the most prestigious cities in the world. In addition, Michael Kors operates digital flagships across North America, Europe and Asia, offering customers a seamless omni-channel experience. 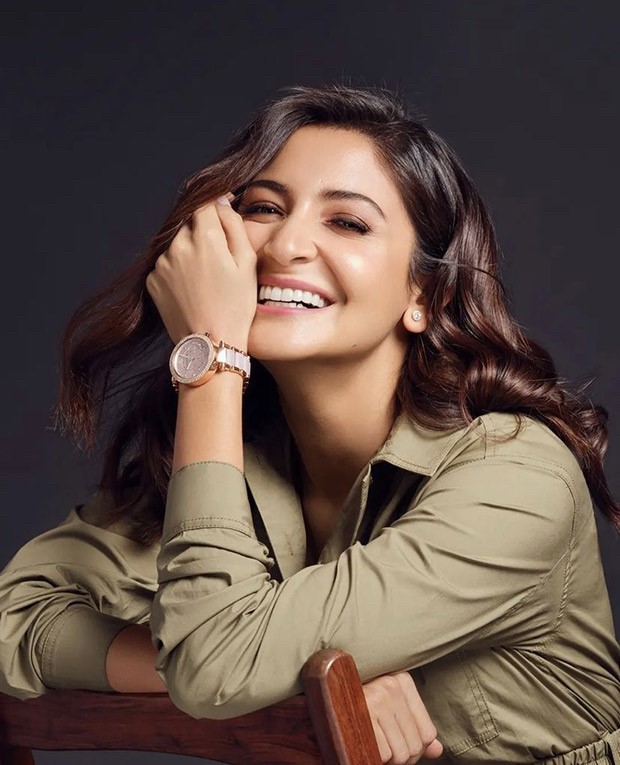 Anushka Sharma roped in as ambassador for Michael Kors India; The actor will be seen in upcoming campaigns for the watch brand

Anushka posted the announcement on Instagram as well. She can be spotted sporting a Michael Kors watch while wearing an olive jumpsuit. "All my love for the @MichaelKors family Here's to the new beginnings!" "#PaidPartnership #MichaelKors" She said in the post. Her collaboration with Michael Kors will extend to promoting the watch vertical for women, with the star already slated to appear in the upcoming Michael Kors campaigns launching in November. 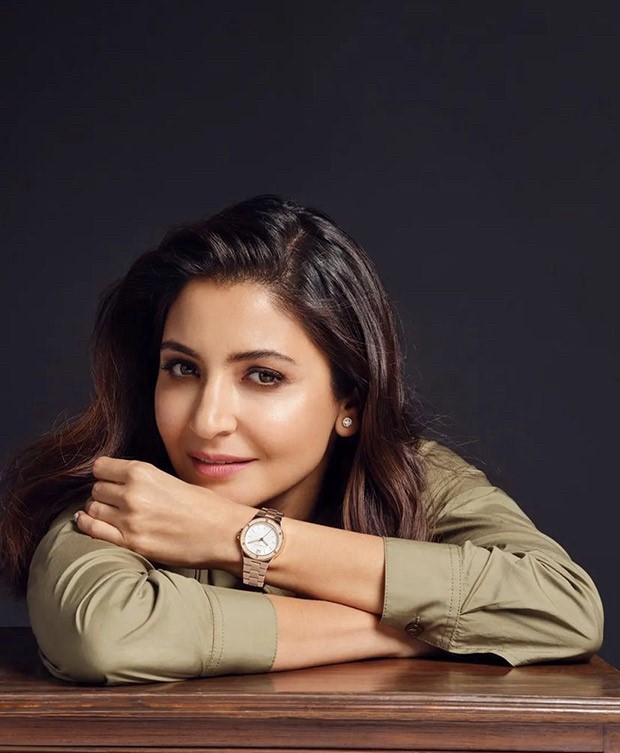 Michael Kors has announced its partnership with Anushka Sharma as the newest brand ambassador for Michael Kors timepieces in India. Anushka is an acclaimed fashion icon - with her sophisticated charm inspiring millions across the globe. Her glamorous style perfectly embodies the Michael Kors spirit of effortless elegance, and is set to elevate the brand to even greater heights in the Indian market.