Anushka Sharma has left netizens surprised with her cameo in Triptii Dimri starrer Qala as a retro superstar. Her presence in the film was kept a closely guarded secret and it seems like it’s become a huge talking point with audiences who are vocalising how they want to see her more on screen! 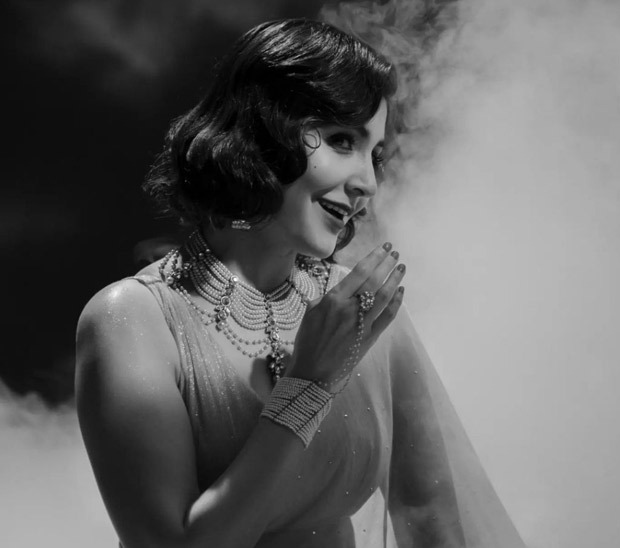 Anushka Sharma on her retro-avatar cameo in Triptii Dimri starrer Qala: ‘Did ‘Ghodey Pe Sawaar‘ for the fun of it’

Anushka’s special appearance in Anvita Dutt's Qala is in the much-loved song 'Ghodey Pe Sawaar' which has become the talk of the town! In the movie, Anushka is seen in a black-and-white montage as a 1940s star lip-syncing in the song, which was sung by the brilliant Tripti Dimri's character Qala Manjushree.

Anushka is happy that her presence has surprised people who are going ga-ga about her performance in her brother Karnesh Ssharma’s production. She says, “I did this song for the fun of it. No other reason whatsoever and I enjoyed myself doing it! I had fun playing a yesteryears actress and I’m really happy to see the reactions from people for my special appearance. I wasn’t expecting that people would like it so much but I’m glad that they have and are happy to see me on screen after sometime.”

On the work front, Anushka Sharma will be seen essaying the role of the iconic Indian pace bowler Jhulan Goswami in the much talked about film Chakda Xpress. The film is inspired by the life and one of Indian women cricket’s most revered cricketers.