Kaun Banega Crorepati is one of the most-watched reality shows on Indian television, one of the major reasons being that it is hosted by none other than Amitabh Bachchan. With Karamveer episodes going on, the show is lauding and felicitating real-life heroes for their contribution to society. Sunitha Krishnan was one of the guests on the show who has saved over 20,000 girls and women from human trafficking. 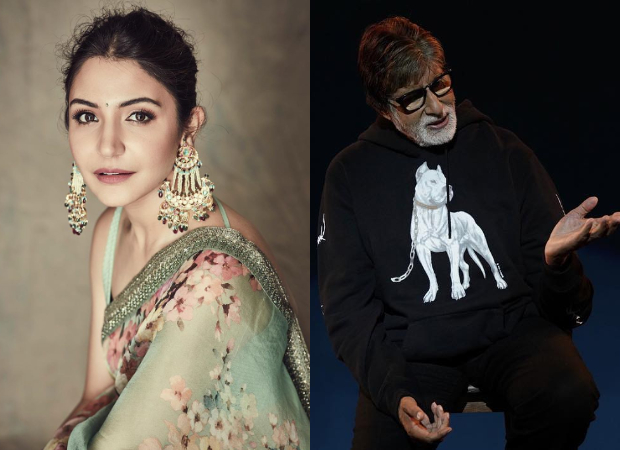 Actress Anushka Sharma has never shied away from keeping her opinions forth and going out of her way to appreciate someone’s efforts. She took to her Twitter to inform her fans of the work that Sunitha has done and also to thank Amitabh Bachchan for bringing her on the show. She tweeted, “The incidents and the dirty realities that a crusader like @sunita_krishnan brought to light on the KBC episode are so shocking and hurtful. She has done and is doing such incredible work in rescuing women and young girls as little as 3 years old from sex trafficking.”

She further tweeted, “We are grateful that people like her exist in this world. And kudos to KBC for highlighting such amazing people on the show. @SrBachchan”

We’re glad she got a platform to share her story, as well!

Also Read: Anushka Sharma becomes the only Bollywood actress on Fortune India’s list of Most Powerful Women of 2019!