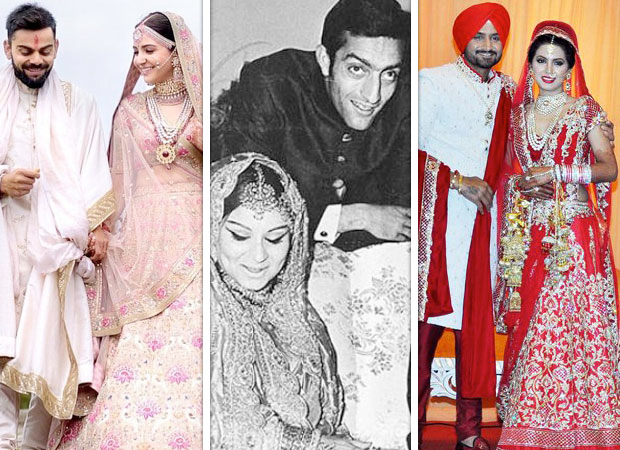 The internet erupted yesterday like it hasn’t been in a long time after it came to light that Virat Kohli and Anushka Sharma have tied the knot. While Virat is one of the best cricketers in India, Anushka is one of the leading actresses of Bollywood. Both have an immense fan following and hence, their marriage became the nation’s talking point.

This is not the first time that an actress and a cricketer have tied the knot. Bollywood Hungama in this special feature looks at five such couples over the years: 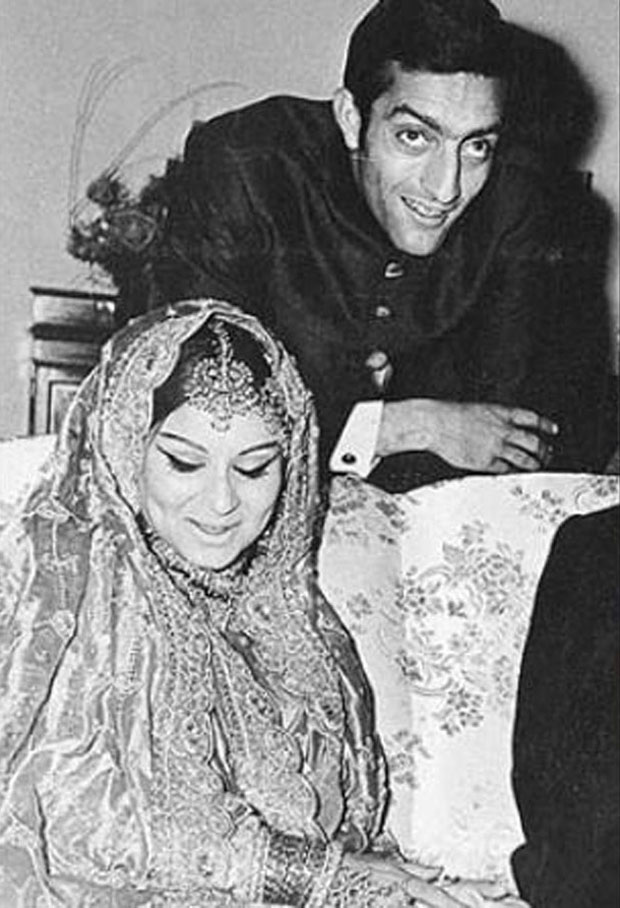 Before Virat Kohli and Anushka Sharma, the only time a top actress and a top cricketer got married happened decades ago. The couple in question was Sharmila Tagore and Mansoor Ali Khan Pataudi. Reportedly, the latter didn't even know much about Bollywood and it's a mystery how he managed to woo Sharmila. 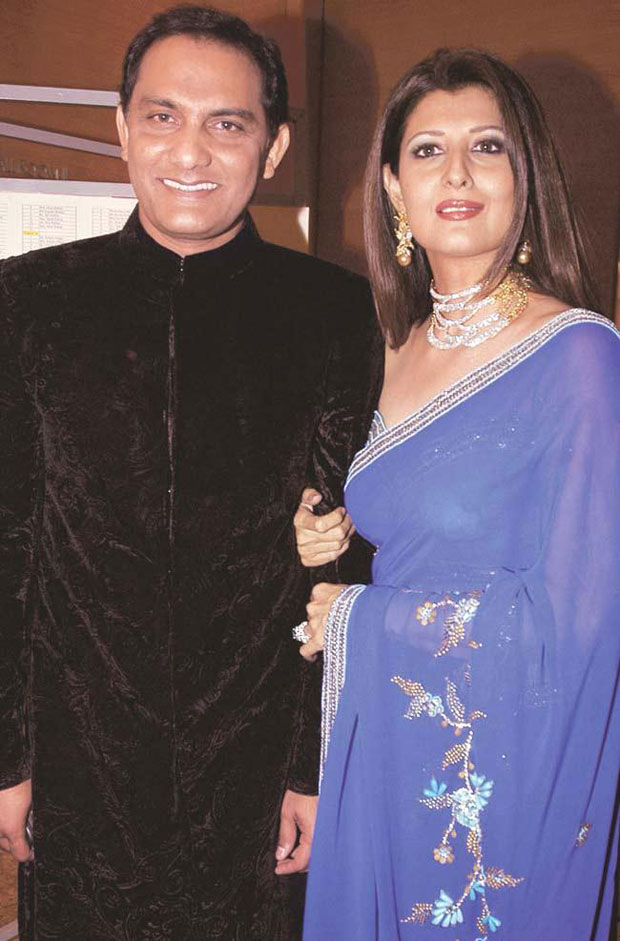 At the flag end of her film acting career, Sangeeta Bijlani married cricketer Mohammad Azharuddin in 1996. Both met during a photoshoot, stayed in touch and ultimately, love blossomed. Sadly, the union ended in a divorce in 2010. 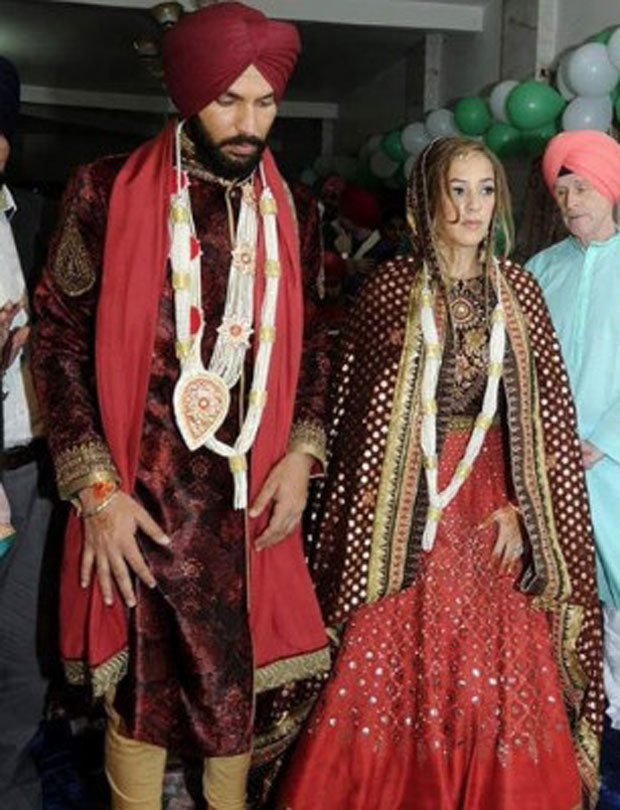 Yuvraj Singh has been known for his dashing looks and attitude and not just his talent on the field. He was linked to actresses like Preity Zinta, Kim Sharma even Deepika Padukone. But it's the Bodyguard girl Hazel Keech with whom he got married on November 30, 2016. After marriage, Hazel adopted the name 'Gurbasant Kaur', which was given to her by Sant Balvinder Singh during the wedding ceremony. 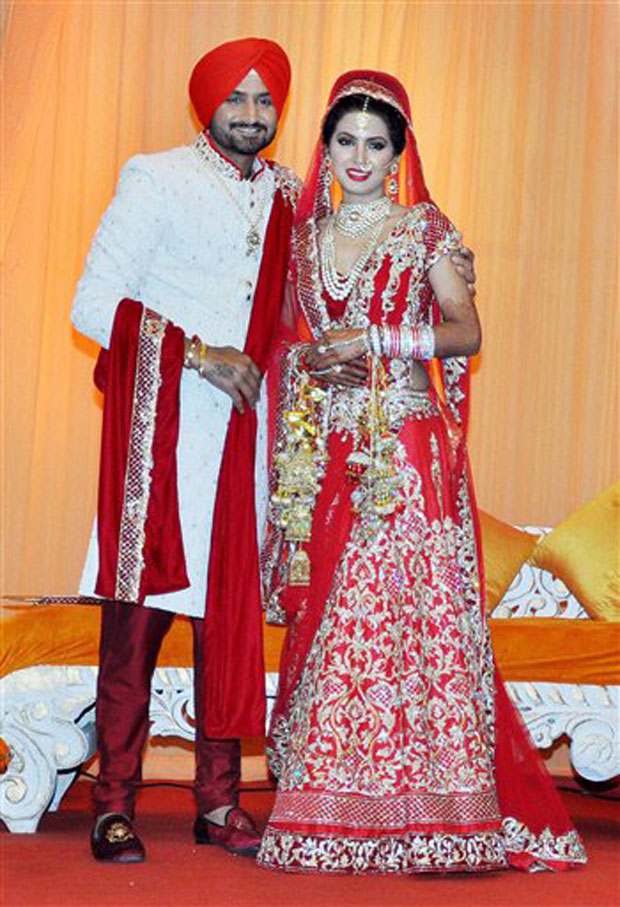 It was an open secret that cricketer Harbhajan Singh and sexy siren Geeta Basra is a couple. But both either refused to talk about it in detail or made just brief comments on it. They finally married in 2015 in a grand Punjabi-style wedding in Jalandhar, Punjab.

Just less than a month before the grand Virat Kohli and Anushka Sharma's marriage, cricketer Zaheer Khan and Chak De India girl Sagarika Ghatge finally married after a few years of relationship. Both are extremely cute together and it was nice to read about their love story. Their honeymoon pictures were out and it's lovely. 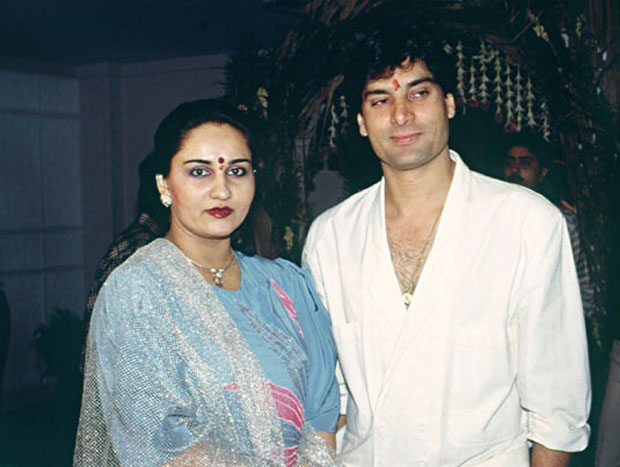 Reena Roy was once the highest paid actress but at the height of her career in 1983, she quit and got married to Pakistani actor Mohsin Khan. The couple later divorced and Reena initially had even lost custody of her daughter Sanam.

Disha Patani sizzles in a brown bikini for a…

Exclusive: "Should I love Vicky Malhotra or…

Avneet Kaur sets the internet on fire in…