Starting from October 20, at 7 PM, Zee TV is all set to present a new fiction show Apna Time Bhi Aayega that follows the journey of Rani, the spirited young daughter of a head staff to the affluent Rajawat family of Jaipur, who refuses to be tied down by her humble roots and chooses to carve her own destiny on the steam of her own talent and intelligence after being raised by her Baba to dream big and chase after audacious goals. 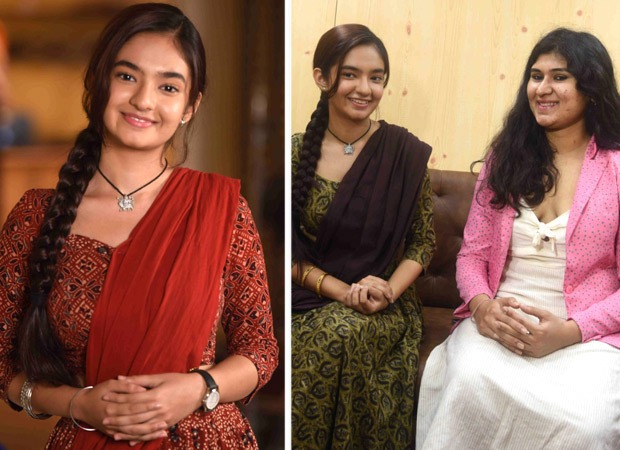 While the debate of talent of the common man verus nepotism rages on in the country, the show makes a strong statement about the deep-rooted class system and questions its unwritten rulebook of ‘aukaat’ in our society, which almost curtails the chances of the lower strata in taking charge of their destiny and rising above their means.

Popular actress and social media star Anushka Sen will be seen playing the role of Rani. Committed to her craft and wanting to sink her teeth into the role, Anushka has turned to method acting and is keen to seek inspiration from some remarkable women who have just like her character, broken the class or gender barriers of society, questioned stereotypes and emerged #AukaatKeBaahar to achieve something significant.

Through Zee TV's marketing and PR team, Anushka reached out to Kolkata’s F4 racer and pilot, Sneha Sharma.  While speaking about her journey to making it as India’s fastest female racer, Sneha spoke at length about the challenges she faced while entering a male domain, the prejudices she faced and how she rose above them to emerge #AukaatKeBaahar.

A rather inspired Anushka Sen who couldn’t help but salute the young pilot on her achievements shared, “I am thrilled to have spoken to someone of Sneha's grit and determination. Sneha has marked an achievement in not just one but two very strong professions that most women only dream of. She is a F4 racer and a commerical pilot. And she accomplished all of this with utmost diligence and hard work, going beyond the boundaries of her socio-economic background and breaking society's so called gender norms. As an actor, I believe there were quite a few similarities in Sneha’s journey and the graph I will be essaying while depicting Rani’s life. Just like Sneha received utmost support from her father, Rani will be the apple of her Baba's eyes on the show. Despite being a head staff, he eggs Rani to dream big and that sky is the limit for her.

Anushka added, "I felt like a sponge the day I met Sneha. I got to learn so much just by getting to know of her trials and tribulations. Watching her speak, observing Sneha's body language, demeanor, the spark in her eyes and the unmistakable determined air has helped me project some of these qualities in my character.”