Anupam Kher, who is currently in New York shooting for his upcoming show New Amsterdam, recently visited the Nasdaq office, where he also got the opportunity to ring the Nasdaq Bell. What made this an even more overwhelming moment was that the star even featured on their Billboard at Times Square. 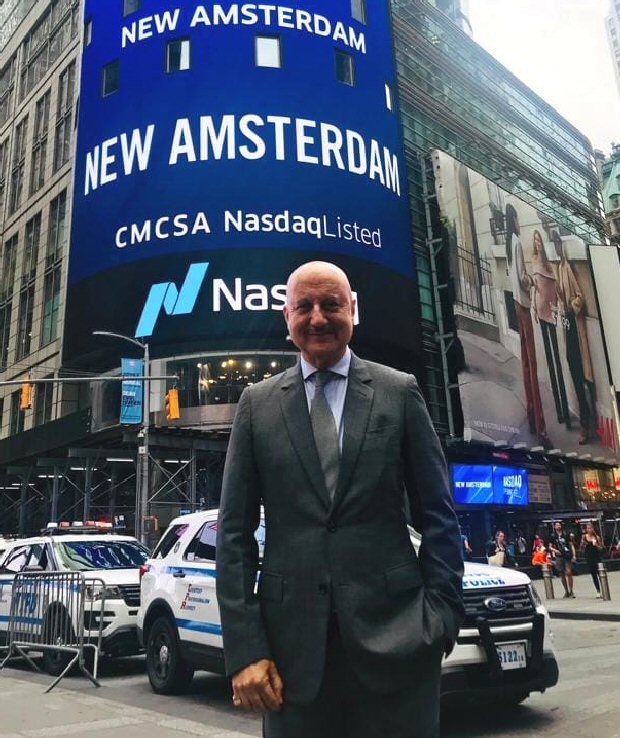 Talking about his special moment said Anupam Kher, "It’s the greatest honor for an Indian actor to get on the billboard of Nasdaq at Times Square New York. I was also fortunate to ring the bell, which marks the opening of the share market. It was a very humbling feeling”.

One of the first Indian artists to make a significant impact in the West, Anupam Kher celebrates an illustrious career that spans over 35 years in Indian and International cinema. 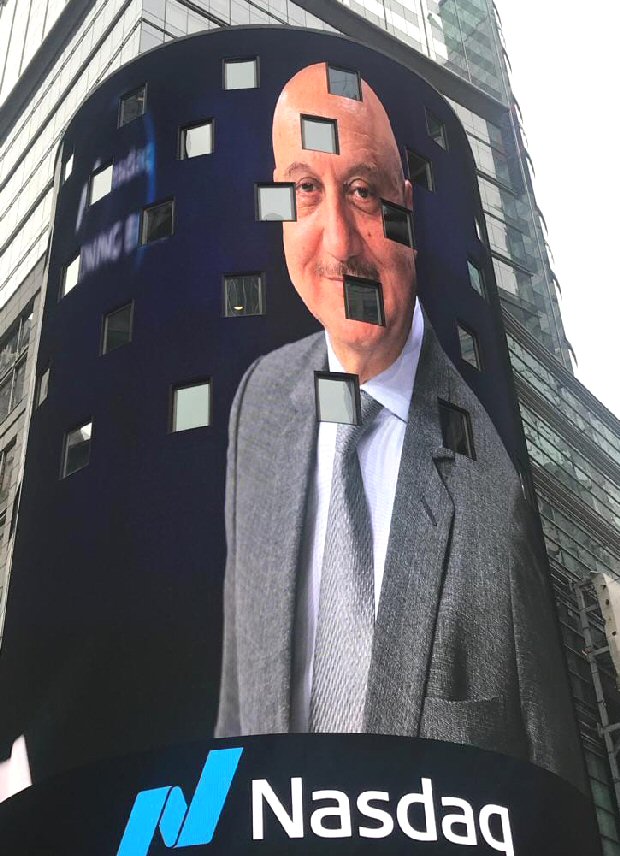 Constantly in the quest of bettering his craft and overwhelmed with the love and support of fans and his fellow industry mates, he said, “I always look back at my journey as an actor from being a small town guy from Shimla (Himachal Pradesh) to now being on the billboard at Times Square. Whatever I do, I do as an Indian actor, and I am thankful to God and to Indian cinema to have given me this opportunity." 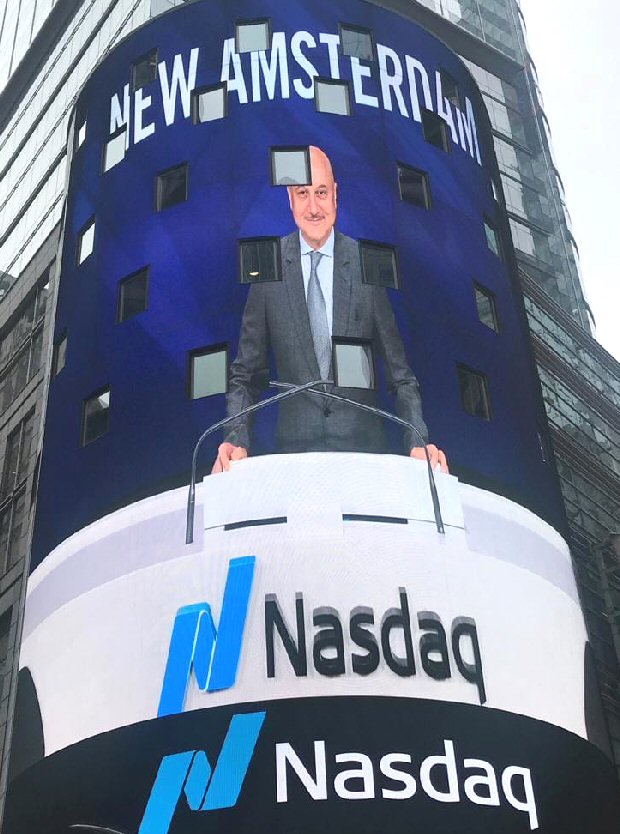