Last Updated 01.12.2022 | 11:23 PM IST
feedback language
follow us on
Bollywood Hungama » News » Bollywood Features News » Anupam Kher reveals he owns no property in Mumbai; says has only one property in Shimla for his mother

Actor Anupam Kher who has worked in over 500 films in different languages recently revealed that he owns only one property. He said that the house he lives in Mumbai is a rented apartment and not owned by him. He said that he only bought one property in Shimla, which was for his mother Dulari Kher. 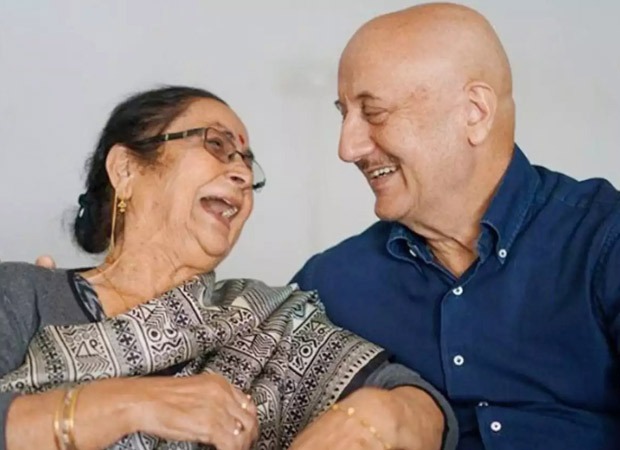 Anupam Kher reveals he owns no property in Mumbai; says has only one property in Shimla for his mother

In an interview, Anupam Kher revealed that he doesn't own an apartment in Mumbai and that he currently living in a rented apartment. The actor said that he decided 4-5 years ago that he does not want to own property. The only property he ever bought was four years ago in Shimla for his mother.

Anupam revealed that his mother dreamt of owning a home in Shimla where she lived for several years in rented accommodation. He bought a property with nine bedrooms and gifted it to his mother. Revealing Dulari's reaction, Anupam said, “Aap ka dimag kharab hai! Mujhe nahi chahiye itna bada ghar (You are mad! I don’t want such a huge house)…’ she scolded me.”

Meanwhile, on the work front, Anupam recently wrapped the shooting of his 519th film titled Shiv Shastri Balboa. The film which also stars Neena Gupta is a take on the survival of an Indian in a small town in America.

ALSO READ: Anupam Kher visits Priyanka Chopra’s restaurant Sona in New York, says ‘You have given us Indians one more reason to be proud of you’