Anubhav Sinha rings in his birthday with a stellar lineup in 2021, comprising of his directorial Anek starring Ayushmann, an under the wraps ambitious anthology with 5 maverick filmmakers, a film each with friends Hansal Mehta and Sudhir Mishra along with his own directorial set to go on floors in October. 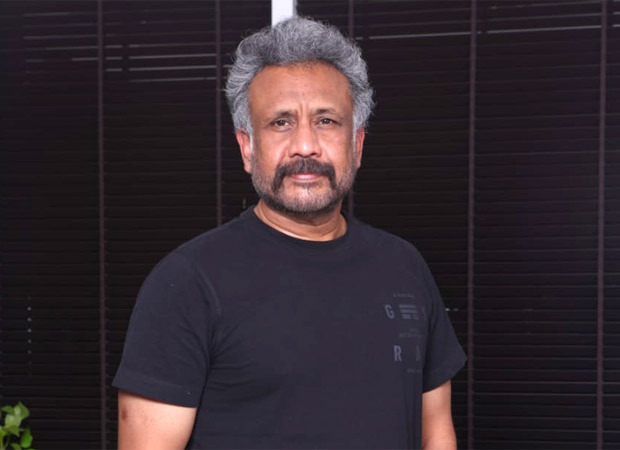 Riding on the commercial and critical successes of Mulk, Article 15, and Thappad, Anubhav Sinha has significantly changed the landscape of Hindi cinema in recent years. With his sharp commentaries of social systems in his conversation-starting, intersectional films Sinha has emerged as one of the most relevant filmmakers of today’s times. The filmmaker brings in his 56th birthday and we hear he has a flurry of big announcements in his kitty that will excite and titillate cinemagoers again.

Sinha's first offering of 2021 is Anek, a big-scale commercial thriller, where he is collaborating yet again with his Article 15 leading man, Ayushmann Khurrana. The film was completed entirely in the pandemic despite the multiple challenges posed by the frequent lockdowns.

Soaring with an enviable lineup in 2021, Sinha is also gearing up to collaborate with his friends of 30 years in the months to come. In addition to producing an edge of the seat, a quirky thriller being directed by Sudhir Mishra,
Sinha will also be producing Hansal Mehta’s next venture, which is said to be a commercial thriller.

Next up, Sinha has another under-the-wraps Anthology in the works which will feature films by directors Subhash Kapoor, Hansal Mehta, Sudhir Mishra, Ketan Mehta and Sinha himself. He tells us, “I have to admit, these are the people who inspired me to do the kind of work that I am currently doing. It will be an absolute honour to work with my friends, who are also the most talented bunch of filmmakers in the industry. Having them as a sounding board has been my safety net, and I hope this opportunity to collaborate is the start of something exceptional!"

Even as his production house, Benaras Mediaworks, is soaring, the filmmaker has his eyes set on his next directorial project which he is currently in the process of writing and will go on floors in October!

From tackling the burning issue of Islamophobia in Mulk to discussing caste politics in Article 15 and eventually laying bare beautifully the intricacies of everyday misogyny in Thappad, Sinha’s films reflect disruptive thoughts and his next set of films are sure to explore an entire gamut of new ideas!

ALSO READ: Anubhav Sinha rings in his birthday with a stellar line up in 2021