Director Anubhav Sinha, who seems to have belatedly had a creative awakening, is now shooting his second socio-politically relevant film after Mulk. Titled Article 15, his new film is being shot near Lucknow currently. 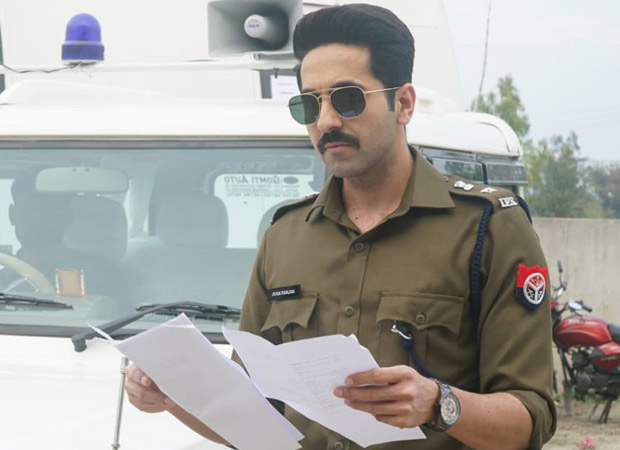 Speaking from location, director Anubhav Sinha says, “Article 15 prohibits any kind of the basis of cast, creed or religion. My film is about the discrimination we practice on various levels.”

The film’s shooting began in the outskirts of Lucknow from March 1. Anubhav hopes to complete the entire shooting by the first week of April.

After Mulk, has Lucknow become Anubhav’s favourite shooting spot? “It certainly seems like it. Or maybe, I just use shooting as an excuse to dig into the exquisite cuisine that Lucknow has to offer. But seriously, it’s just that Lucknow renders itself well to the theme and location of Mulk and now Article 15.”

The director says he’s thoroughly enjoying the process of shooting with Ayushmann Khurrana. “I was very sure I character of the cop protagonist. When Ayushmann said yes,  everything fell into place,” says the director who seems to have discovered his true bearings very late in his career.

“I didn’t plan to make Mulk or Article 15. Nor did I anticipate that Mulk would be seen as a new beginning in my career. It’s just that these were stories that had to be told. The times are such when any Indian with a conscience would refuse to keep silent. Article 15 is an investigative drama where the audience too is an accused party. A very challenging film that needed an extraordinary actor like Ayushmann. Delighted to have him on board.”

Says Ayushmann Khurrana, "I’m always intrigued by the socio-political situation of our country. We hardly see films which present the situation in an unbiased way. Anubhav Sinha is one such director who understands the complexities of our country. I loved Mulk. It is the most balanced film based on communalism and extremism. And it will be an absolute pleasure to work with him on Article 15."

Also Read: “I am very angry and upset by my film’s ban in Pakistan,” Anubhav Sinha speaks up on Mulk