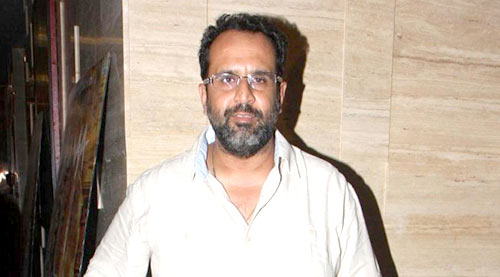 Though there is an ongoing clamour for a third Tanu-Manu film, Aanand Rai's next film is likely to star his Raanjhanaa hero Dhanush. At the moment Aanand is taking it easy.

"I am still promoting the film. On Tuesday I was in Ahmedabad. I am completely blank on where Tanu and Manu's marriage goes from here," says Aanand.

It is his third hit in a row. But the gentle movie maker Aanand Rai is not allowing the success of Tanu Weds Manu Returns (TWMR) to go to his head.

"I made the film that I wanted to make. The rest is all a bonus for me. I am happy that after Tanu Weds Manu and Raanjhanaa, TWMR has also worked at the box office. It gives me the freedom to make more movies the way I want to," said Aanand on Tuesday morning as the weekend collection displayed an appreciable upward graph.

Many critics have commented on the nature of Kangna Ranaut's double role in the film and the improbability of a man falling in love with his wife's lookalike.

But Aanand doesn't see TWMR as a film about an extra-marital affair. Says the director, "It is a story of three people in an emotional tangle. But it isn't a love triangle. It is a story of a couple rediscovering love in their marriage."

Aanand says the unconventional theme was not easy to execute. "I could've gone wrong in so many ways. But my writer Himanshu Sharma and my actors were with me. Without them this film couldn't have worked."