Nagesh Kukunoor's City of Dreams season 2 was released last week and actor Ankur Rathee who is a new entrant in season 2 has been getting good feedback for his track opposite Shriyam Bhagnani. Kukunoor's political drama series captures glimpses of a power struggle between a father and daughter. Ankur Rathee who we last saw in Taish, Undekhi, and Thappad is seen playing the role of Arvind Mehta in the series. 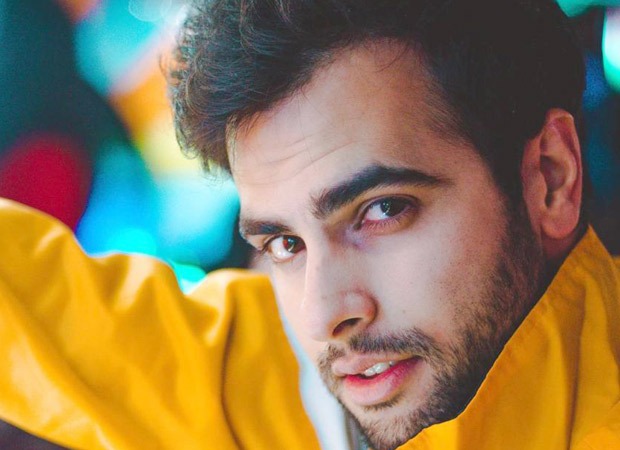 Speaking about Director, Nagesh Kukunoor, Ankur said, I have yet to discover a more symbiotic relationship with a director. There were many instances where I would finish a take and suddenly be struck with an idea. No sooner I would notice Nagesh sir walking over who had already picked up on my creative impulse. A mind-reader! I would begin explaining an idea and he would finish it. Sometimes he would utter only a few words and I knew immediately his train of thought. Few words. He didn’t want to intellectualize the emotional space with too much conversation. He’d give just enough direction so that I could run with the idea and make it my own. I felt like clay.”

Also Read: Nagesh Kukunoor on the joys of revisiting City Of Dreams