There have been rapid developments in Sushant Singh Rajput's case. Several serious allegations have been levelled against actress Rhea Chakraborty who was dating the late actor and was living with him during the lockdown. An FIR has also been registered against the actress by Sushant's family. 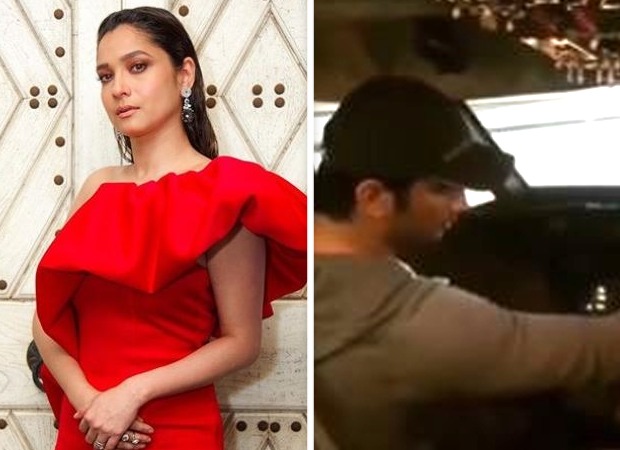 After over two months, Rhea Chakraborty broke her silence and opened up in an interview with India Today. She spoke about how Sushant Singh Rajput was claustrophobic and had taken medicines before boarding a flight to Europe. “When we were leaving for Europe he said that he felt claustrophobic on a flight. He took medicine, Modafinil, without any prescription. When we reached Paris, he didn't leave his room for three days. Before the trip, he said that he was very happy. He had told me that he is very excited about the trip as he will show me his true side during this trip. He will walk on the streets and have fun with me which he couldn't do in India. We were really happy. I was wondering what happened,” she said.

However, Ankita Lokhande who is Sushant's ex-girlfriend and co-star from the TV show Pavitra Rishta did not believe the claim. She took to her social media handle and shared a video of the late actor taking charge inside a cockpit. The actor is seen taking charge of the control in what is actually a fixed base flight simulator. Sharing the video, she wrote, "Is this #claustrophobia? You always wanted to fly and you did and we all are proud of you." Take a look:

Is this #claustrophobia?
You always wanted to fly and you did it and we all are proud of you ???? pic.twitter.com/5gc2sgyaEK