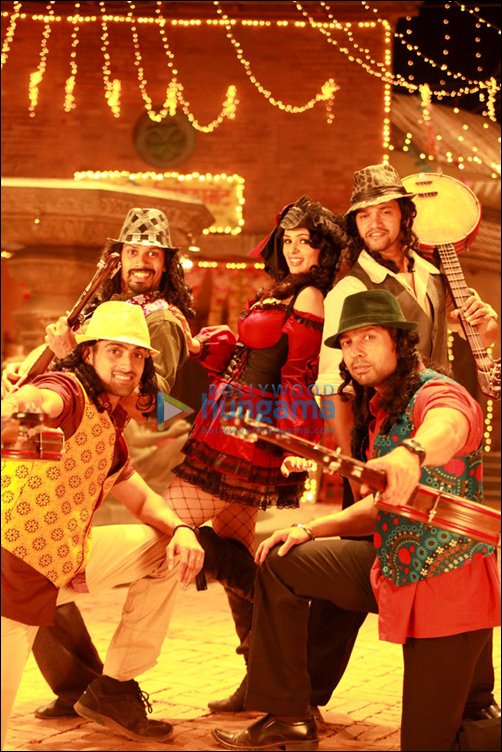 Anjana Sukhani, who was last seen in the flick Allah Ke Banday, is now all set to join the item numbers club! She will now be

Anjana confirmed the news saying she has shot the item number for the film. The said track, which is a blend of Indo-western theme, is choreographed by Pony

"I am lucky to have worked with Jagdeepji &…