As the shoot has begun full-fledged, Anjali Tatrari started bonding well with one of her new co-stars Yash Sehgal who is essaying the role of Eklavya Awasthi in the upcoming show Sargam Ki Sadhe Satii. He is one too good to be true kind of kid who has immense knowledge about every matter and everyone in the house is jealous of his perfection for everything. 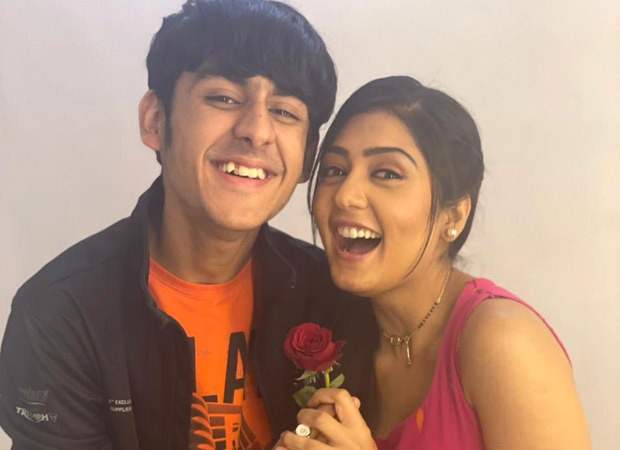 Anjali Tatrari is leaving no stone unturned and going all out to make sure that Yash Sehgal is headed in the right direction, personally, in academics. Lately, she is seen teaching maths to Yash Sehghal on the sets. Similarly, Yash looks up to her as a role model and shares a very strong equation with her and often receives a lot of love from her. Speaking about her bonding with Yash, Anjali shares, “I am passing on the love, cheer, and pampering to Yash that I have received from Varun Sir and Shweta Ma’am and I am loving it. I feel that this is the first step to get into the shoes of Sargam who will be seen handling 7 and a half men in the family.”

Adding to this, she said, “It is Sargam's responsibility to bind the whole family and keep them intact together and I love doing so. Teaching Yash and having fun on sets with him is one of my favorite pastime as time spent with Yash is always full of laughter.”

Also Read: Anjali Tatrari of Sargam Ki Sadhe Satii opens up about how her character is different from her previous ones