Anil Kapoor is winning the hearts again and why not. His latest film Total Dhamaal has already crossed Rs 100 crore mark at the box office. He is ready for his next slate of films. The actor is ageing like a fine wine and is an inspiration to so many when it comes to his work and fitness. At the age of 62, the actor is giving major fitness goals and style cues that the young guys should definitely follow. 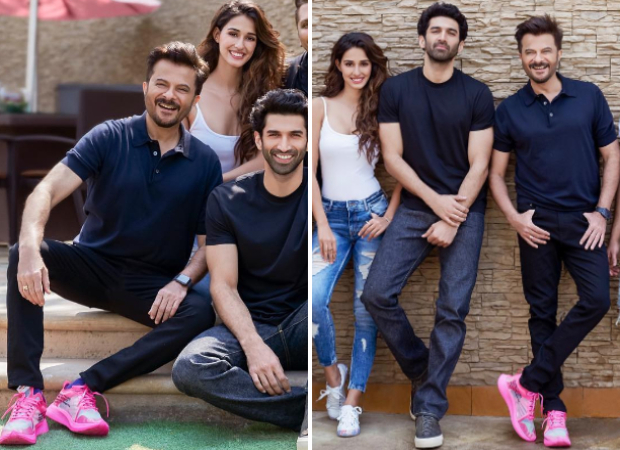 Just yesterday morning, Anil Kapoor announced that he is starring in Malang along with Aditya Roy Kapur and Disha Patani. It will be produced by T-Series and Luv Films and directed by Mohit Suri. While the photo featured all the actors including the director, his looks definitely caught the attention. The netizens were shocked by how young and fit Anil Kapoor looks at the age of 62. While one can't stop talking about it, we couldn't help but notice his pink shoes which gave major cool vibes.

The brand the actor was wearing is Nike Zoom Fly Off-White Pink. The electrifying shoe is one of the hottest shoes in the market. And it costs $170 which costs INR 11992.74. Anil Kapoor is rocking those pink shoes and how.