Senior actor Anil Kapoor has alway got people envious of his young looks even at the age of 63. In addition to that the actor is now giving out fitness goals. For the past few months, the actor has been dedicated towards fitness and has undergone a massive physical transformation during the lockdown. 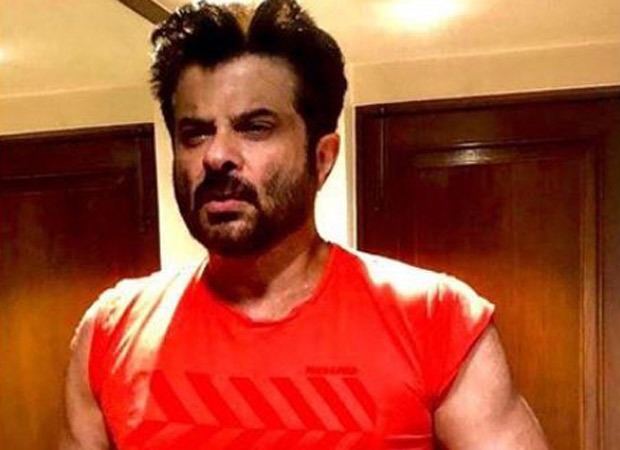 On Tuesday, Anil Kapoor shared pictures of his beefed up body, “When muscles look better than your face..,” he wrote. He is seen with his bulging biceps in his home gym.

When muscles look better than your face...

The post left all his fans in awe and also his industry colleagues especially the younger lot. Varun Dhawan who himself is a fitness freak commented, 'the fighter'. Meanwhile, actor Suniel Shetty who himself has aged well found this inspiring and wrote, “Young face and mature muscles siiiiiiiiiiiiir ... killer combo .... inspirational stuff”.

Meanwhile, the actor had finished shooting for the film AK Vs AK before the lockdown. According to a source, the actor has been sweating it out to stay in his best shape for the film in which he plays a film star. “There are a lot of running and chase sequences in the film which requires Anil to be in top shape and that is one reason that apart from his gym routines, he has also been running hard on the race track for many months,” the source said.

ALSO READ: Anil Kapoor threw a fit to get his own Ek Do Teen