Just a few days ago, when Irrfan Khan posted a heart-warming audio message for his upcoming film Angrezi Medium, it not only left the audiences’ teary-eyed and but also his very own Bollywood fraternity emotional. As soon as the trailer of the film was out, fans poured in hundreds for messages to the filmmakers to get the film early to the theatres so that they get to see their beloved actor on the silver screen very soon. Meeting the fans' demands with the support of the fraternity, Angrezi Medium is now set to release on 13th March 2020. 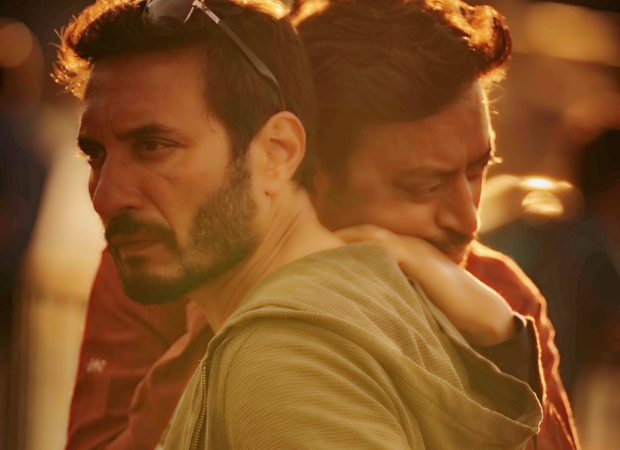 “There was no alternative to him, this film was meant to be made with Irrfan, so we waited for a year," says Homi who was anxiously awaiting to start the shoot of the film.

The filmmaker admits that he had wanted to work with Irrfan since he watched him in Mira Nair’s The Namesake. “Irrfan and I met at the film’s screening and got along well. He’d watched Being Cyrus (Homi’s directorial debut) and agreed that we should collaborate," he recollects.

When Angrezi Medium finally went on the floors last summer, Homi reveals that his leading man was swamped with self-doubt on his first day back at work after over a year. “He came in like an almost clean slate, wondering whether he’d forgotten acting. But there was never a false beat with him; Irrfan is incredibly organic. Acting is in his blood, Acting is in his blood, I’ve never worked with anyone like him before. There was no stress on the sets as it is a positive and happy film,” adds Homi.

ALSO READ: Angrezi Medium director Homi Adajania says the team was aware of the odds Irrfan Khan had beaten to be on sets