Amrita Rao, who made her debut as an actress in Bollywood in 2000, said that the concept of visibility for an actor has changed over the years. She said that this change has been brought about by social media and talent management firms. 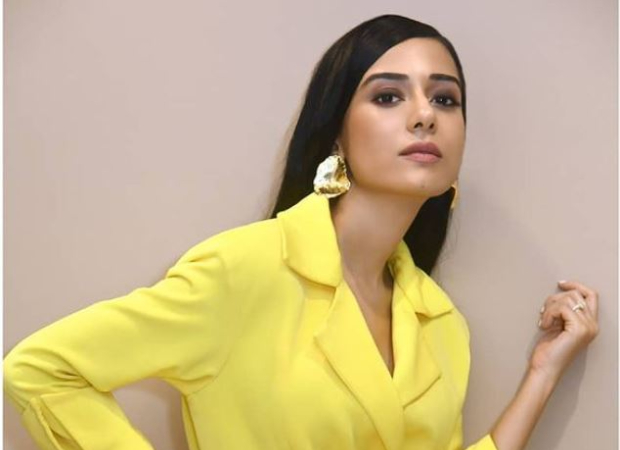 Talking to a news agency, Amrita Rao said that before the era of social media and PR machinery, an actor's popularity and celebrity status was a byproduct of his or her talent. She said that she was noticed for her performance in films like Ishq Vishq, Vivah and even Main Hoon Na which also had superstars like Shah Rukh Khan and Sushmita Sen. The actress feels that for an actor, being remembered for a character and film is more important.

Amrita Rao said that earlier it was important to have talent and as an artist they would sharpen their skills. But now there is something called talent management. She further said that talent management is a good cultural change as it lets artists feel more secure with job opportunity.

ALSO READ: 14 Years of Vivah: Amrita Rao shares a picture from the last day on sets with Shahid Kapoor; says she knew it was a big film

Asim Riaz gets mobbed in Kolkata by fans;…