Bollywood actress Amrita Rao might have featured in very few films, but her roles have been quite impactful. Recently, in an interview with a news portal, the actress opened up about her 'Right to Refusal'. 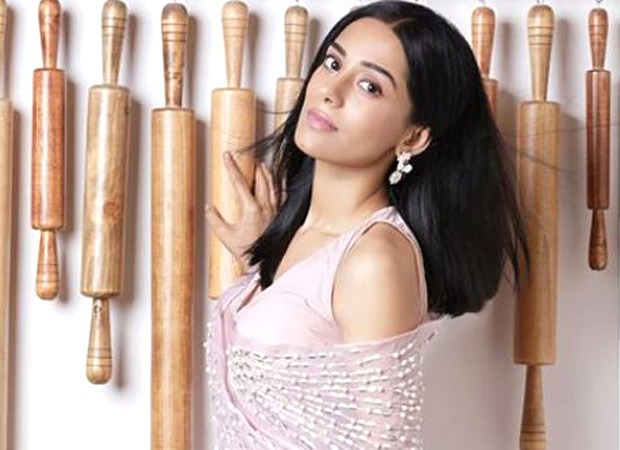 Amrita Rao opens up about her no kissing policy

The actress further said that she has not been the in-house actor of any production house because of her no kissing on screen policy. The actress also said that she does believe in the phrase 'if the script demands'. Rao said that it is a very personal choice and that nobody can force you to do what you do not want to do.

Meanwhile, Amrita Rao revealed that she let go off a project offered by a top Bollywood Producer owing to the pandemic. She said that she was offered a role for an OTT project.

Amrita Rao who has been a part of films like Ishq Vishq, Jolly LLB and Main Hoon Na was last seen in the film Thackeray. The film starred Nawazuddin Siddiqui in the title role.

ALSO READ: Amrita Rao to forgo rent of her tenants during lockdown