Amitabh Bachchan is one of the most active celebrities on social media. Apart from sharing his thoughts, he often shares throwback pictures from his films and private life and shares the story behind it. On Wednesday, he took to Instagram to share a picture from the 90s where a young Abhishek can be seen sitting on his lap. 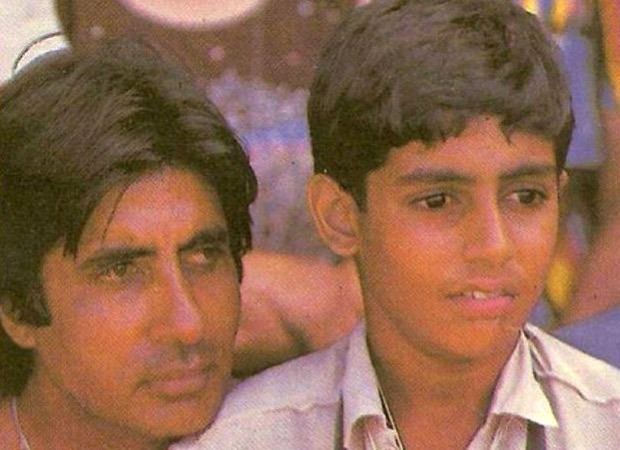 In the picture, a teenage Abhishek Bachchan can be donning a quizzical expression while Amitabh Bachchan can be seen looking in the same direction with a serious look. The picture, the superstrat revealed, was clicked in Tashkent at the time the Soviet Union was still in place. In the caption, Bachchan mentioned the year as 1900's which seems like a typo.

Meanwhile, on the work front, the 78-year-old was last seen in the film Gulabo Sitabo. He will next be seen in Chehre, Brahmastra, and Jhund. Big B will also be seen in the movie MayDay directed by Ajay Devgn.