Actors Ranbir Kapoor and Alia Bhatt have been dating for quite some time now and have indicated that they are in it for the long haul. Ranbir had said in an interview last year that had it not been for the pandemic they would have been married. Once again, rumours of a December wedding for the couple have resurfaced. It was reported that the couple has also cleared their dates in December and pushed their shoots for their wedding. 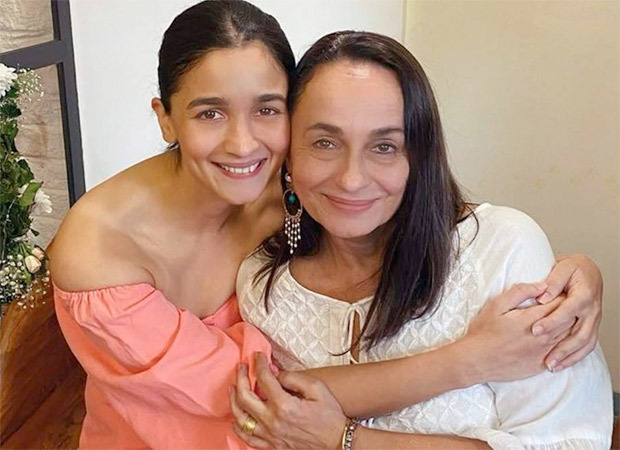 However, Alia Bhatt’s mother actor Soni Razdan has said that there is still a lot of time left for the wedding. Speaking to an entertainment portal, Soni said that she does not know when the wedding will happen and that she is also waiting for some information. She also added that there is a lot of time left and that it will happen sometime in the future, but it is a long way off. Soni joked that Alia's agent will have to be asked when the marriage will happen, but added that even her agent might not know.

Alia and Ranbir made their first public appearance together at Sonam Kapoor's wedding in 2018. Ever since, they have been seen together at public places and, have happily posed for the paparazzi together.

ALSO READ: “My inspiration and strength”, says Alia Bhatt as she wishes mom Soni Razdan on her birthday