Hrithik Roshan's debut film Kaho Naa Pyaar Hai completed 22 years of release on Friday, January 14. The film also stars Ameesha Patel in the lead role. Even after over two decades of its release, Kaho Naa Pyaar Hai remains one of the most memorable films from the Hindi film industry. From its plot to music, the film was a massive hit. 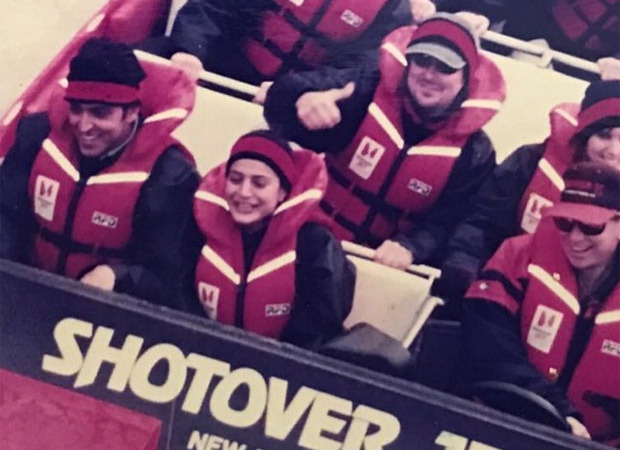 As the film completed 22 years, actress Ameesha Patel shared an old picture from the sets of the film in New Zealand. Ameesha shared a picture of her and Hrithik enjoying a jet boat ride. Sharing the picture, Ameesha wrote, "How time flies .. shooting for #GADAR2 currently n came across this picture of @hrithikroshan n me from our shoot in New Zealand n KAHO NA PYAAR HAIN completes 22 years today".

Meanwhile, Ameesha Patel is currently shooting for the sequel of Gadar with Sunny Deol. The duo has reunited after 20 years for the sequel. Directed by Anil Sharma, the film also stars Utkarsh Sharma. It is currently being shot in North India.