Bollywood actress Ameesha Patel won the hearts of the audience with her debut project Kaho Naa Pyaar Hai. Though it's been a long time since she has graced the silver screen, the actress has worked with A-listers and popular celebrities from Bollywood in her ear. One of them was none other than Akshay Kumar. The duo has shared the screen space in three projects. 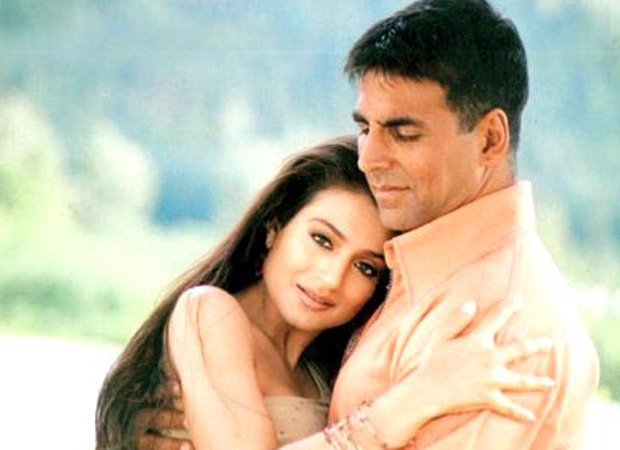 Going down memory lane, Ameesha gave a glimpse of a “cute candid” from the sets of their first project Mere Jeevan Sathi. Taking to her social media handle, on Saturday, posted an unseen photo. In the image, the on-screen couple was seen sharing a laugh. Captioning the post, she wrote, “THROWBACK WEEKENDS… a cute candid moment with @akshaykumar … at the puja before the start of our 1st film together “Mere Jeevan Saathi” … @akshaykumar one of the most professional actors in the industry”, along with multiple emoticons including red-heart.

For the unversed, Mere Jeevan Saathi, released 2006 was directed by Suneel Darshan. The star cast of the film also included Karisma Kapoor. The film did decent business at the box -office. Later, they reunited in 2012 for a film titled Helloo India. They were last seen together in the 2007 release Bhool Bhulaiyaa.

On the professional front, Kumar dropped the first glimpse of his upcoming film Ram Setu while announcing its release date. The film is slated to release on October 25, 2022. Meanwhile, Patel, who will next be seen in Gadar 2: The Katha Continues, made headlines for her rumoured relationship with Pakistani actor Imran Abbas.