Ayushmann Khurrana has emerged as a true thought-leader with his clutter-breaking, thought-provoking scripts that are based on topics that are considered taboos in India. With eight back to back hits with such scripts, Ayushmann has shown the intent to stick his neck out in order to give audiences quality entertainment with message-based films that have no reference point in Bollywood or the entire Indian film industry. 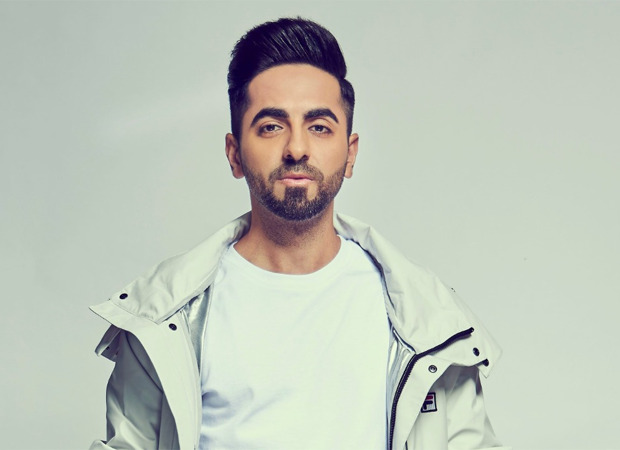 Ayushmann’s brand equity today stands for backing the best quirky content that is being made by the industry. He picks taboo topics that no leading hero has ever taken up to do a movie on. He has played a sperm donor in his debut film Vicky Donor, someone with erectile dysfunction in Shubh Mangal Saavdhan, someone who dives into India’s fragmented and very sensitive caste politics in Article 15, is the first leading hero to play a gay character in Shubh Mangal Zyada Saavdhan, highlighted body shaming in Dum Laga Ke Haisha and promoted inclusivity and body positivity in Bala. He has always picked films that other heroes wouldn’t and that’s why he is a bonafide star today.

Ayushmann says, “I have always tried to choose films that have no reference points and I have done this deliberately. I have gravitated towards handpicking social dramas in my quest to give audiences films that can hopefully impact change in mindset, communities, and of course attitude. These so-called taboo topics were hardly touched upon by our industry because we generally, consciously like to shy away from speaking publicly about these issues.”

The star wants society and Bollywood to be more vocal about important issues that can help promote the diversity and inclusivity of India. He says, "We aren't very vocal about some important and real issues that we should actually be talking about and discussing more often. I have always felt that bringing such topics out in the open will help us grow as a country.”

Ayushmann adds, “I will continue on my journey to make as much positive change happen around me as possible. That’s my biggest motivation as an artist.”