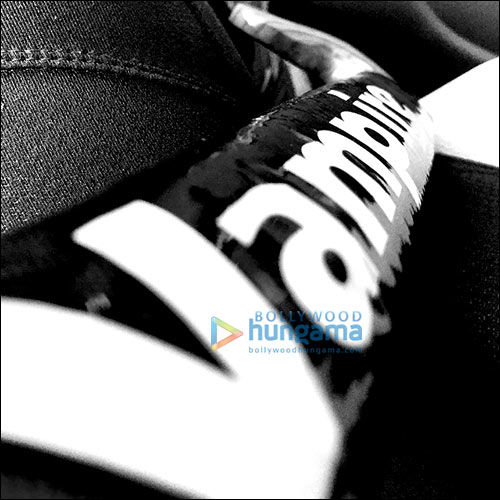 With back to back successes, Alia Bhatt is eagerly looking forward to a fruitful year with two films in her hand and that too with the same co-star, Shahid Kapoor. While the actress has almost wrapped up her first film with Shahid, which is Shaandaar, she is now gearing up for a thriller titled Udta Punjab.


Though we got a glimpse of Kareena Kapoor Khan's Punjaban kudi avatar in Udta Punjab, we are yet to see the role Alia Bhatt will be portraying in the film. Recently, the actress posted a picture of hockey stick on her Instagram page, saying, "My new friend". This image has sparked rumours that Alia Bhatt might have found her love for hockey on the sets of her film Udta Punjab since she will be seen playing the role of a hockey player.


However, neither she nor her spokesperson confirmed the story. Produced by Phantom films and Balaji Motion Pictures, Udta Punjab is directed by Abhishek Chaubey. The thriller deals with the nexus of drug mafia in Punjab.