Actress Alia Bhatt is mourning the loss of her pet cat Sheeba, who passed away recently. The actress, who is known to be an avid cat lover, has often shared photos of her cast named Jupiter and Edward. 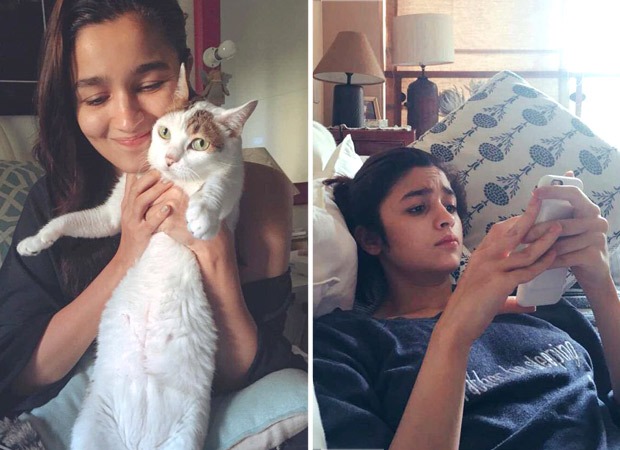 On Friday, Alia Bhatt took to Instagram to share two pictures with Sheeba and wrote, “RIP, Sheeba. We named you after the Queen of Sheeba because from day one you had such a regal air. My mornings will never be the same again. Thank you for the abundance of love you blessed me with Sheebles. Will miss you so much."

On the work front, Alia Bhatt will be next seen in Ayan Mukerji’s Brahmastra, Sanjay Leela Bhansali’s Gangubai Kathiawadi and SS Rajamouli’s RRR.