It's a wrap for Akshay Kumar and Jacqueline Fernandez on Ram Setu. The actor took to his Instagram on Monday to announce the completion of the project along with a video that showed some of the crew members who worked on the film. Even Jacqueline Fernandez can be seen in the video during the cake-cutting ceremony. 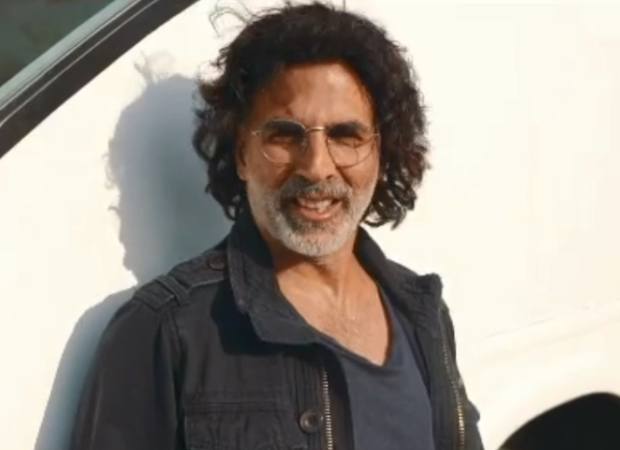 Sharing glimpses from the wrap-up, Akshay Kumar said that it took a village to work on this project. "Here’s to the wrap of yet another amazing project #RamSetu. I learned so much during the making of this film, it was like going to school all over again. बड़ी मेहनत की है हम सबने, अब बस आप का प्यार चाहिए," he wrote on Instagram.

ALSO READ: Akshay Kumar to play the lead role in the Hindi remake of ‘Soorarai Pottru’?