Last Updated 09.08.2022 | 9:58 AM IST
feedback language
follow us on
Bollywood Hungama » News » Bollywood Features News » This is what Akshay Kumar had to say when asked to choose between action and comedy

Akshay Kumar has completed 30 years in the film industry. From action, comedy, romance, and drama, the actor has aced every role he has played. Having made a mark in the industry with his action films, he came to be known as Khiladi Kumar. Eventually, he also explored his comic side in films like Hera Pheri, Welcome, Bhool Bhulaiyaa, Singh Is Kinng among others and emerged successful. 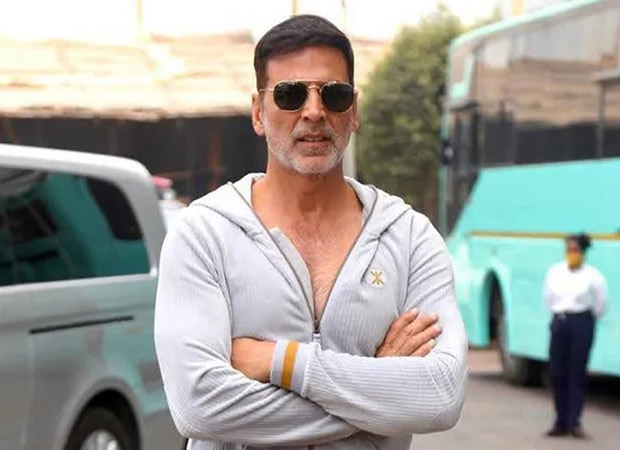 Meanwhile, Akshay completed 30 years in the film industry with the Samrat Prithviraj shoot and he recently answered 30 questions that give us a sneak peek into the person that he is off-screen. When asked to choose between the genres of comedy and action, he said, “Right hand for action, left hand for comedy and when you mix it together it is like Rush Hour coming together. Like Jackie Chan in Rush Hour.”

Meanwhile, Akshay Kumar’s Samrat Prithviraj released in theatres on Friday. The actor is essaying the role of the legendary warrior who fought valiantly to protect India from the merciless invader Muhammad of Ghor in this visual spectacle. The film has been directed by Dr. Chandraprakash Dwivedi, who is best known for directing the television epic Chanakya and the critically acclaimed film Pinjar. The film will see the launch of the ethereally gorgeous debutant Manushi Chhillar, who plays Prithviraj’s beloved, Princess Sanyogita.