Actor Dimple Kapadia turned a year older on Tuesday, June 8. To mark the occasion on social media, daughter Twinkle Khanna shared a lovely birthday picture with her mother. However, the perfect mother-daughter picture was photobombed by a certain someone. 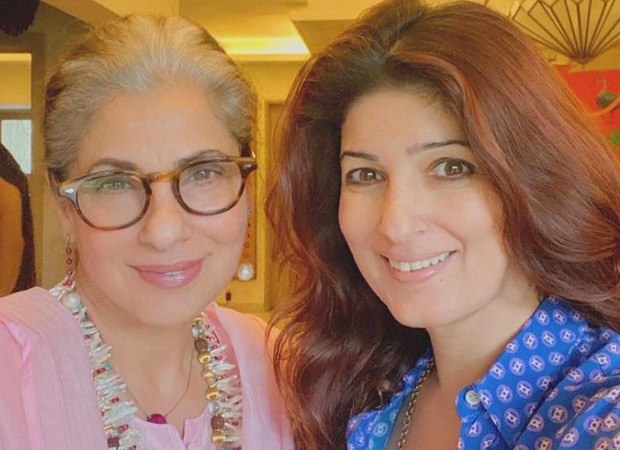 In the photo shared by Twinkle, we can see a glimpse of actor Akshay Kumar in the background. While his face is not completely visible a part of his body has got into the frame of the mother-daughter's birthday picture. Sharing the picture, Twinkle wrote, “A certain someone photobombing our lovely birthday picture! Mother meanwhile is taking each year and turning it backwards like it’s a Nolan movie! #ageless #birthdaygirl (sic)."

Next, she is looking forward to Ayan Mukerji's Brahmastra along with Ranbir Kapoor, Alia Bhatt, and Amitabh Bachchan. She will also be seen in Pathan starring Shah Rukh Khan and Luv Ranjan's yet-to-be-titled next.

ALSO READ: Twinkle Khanna says daughter Nitara has no future as a makeup artist; shows why