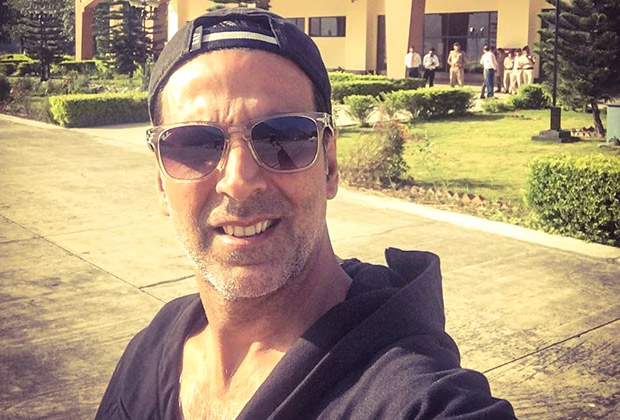 Earlier, we had reported that Akshay Kumar had commenced shooting for the courtroom satirical comedy Jolly LLB 2 in Lucknow. The schedule was completed a few days ago.

This morning, Akshay Kumar reached the beautiful location of Manali to start the last schedule of the film. Akshay's shooting schedule literally went in a flash. Sharing a photo from Manali, he wrote, "It's a Jolly good morning here in Manali. Just arrived and already afraid of missing it when I leave...the crew & the film. #lastschedule."