Actor Akshay Kumar recently announced that he will soon be seen in the Marathi film industry with the Mahesh Manjrekar directorial Vedat Marathe Veer Daudale Saat. For the unversed, Kumar will play the character of Indian ruler Shree Chatrapati Shivaji Maharaj in the upcoming film. He has also shared a short clip, which gives a brief look at his character in the Marathi film. However, it will be a cameo appearance for the Bollywood actor and he will be shooting for a span of 7 to 8 days. 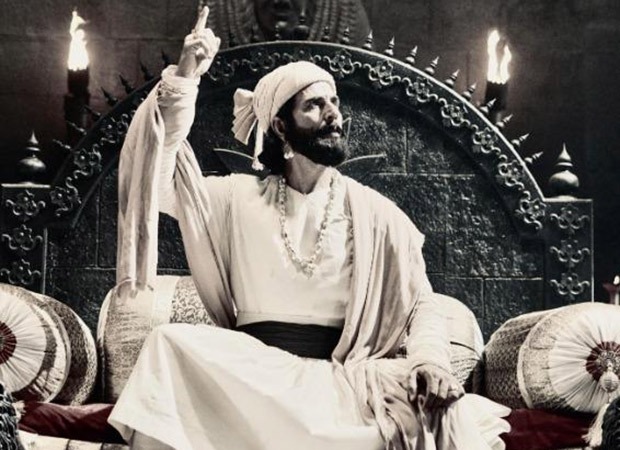 If a report by Pinkvilla is something to go by, then Akshay will appear in the film for a few minutes. A source close to the development told the portal, “It’s a story from the chapter of the bright Maratha history and chronicles around the lives and journey of Chhatrapati Shivaji Maharaj’s 7 warriors. It’s a once-in-a-lifetime opportunity for Akshay Kumar to play such a legendary character and he underwent a 20 to 25-day prep for his character with body language and diction experts.”

It further added, “He will be seen speaking in Marathi, and his command over the language to mouth the heavy-duty dialogues in a certain dialect will take the audience by surprise.” The report also stated that it’s a cameo appearance for Khiladi while quoting the source saying, “The look will be polished and enhanced further with the use of VFX.” The source signed off by adding, “The script, the sets and every other aspect has been recreated by consulting the historians.”

However, it is worth mentioning here that neither the actor nor the makers of the upcoming Marathi film have made an official announcement of the same.

Coming to Kumar’s professional front, along with his Marathi debut film, he has a bunch of projects in his kitty, including Bade Miyan Chote Miyan, co-starring Tiger Shroff. Earlier in the day, the makers unveiled the look poster of the antagonist, which will be played by Prithviraj Sukumaran.