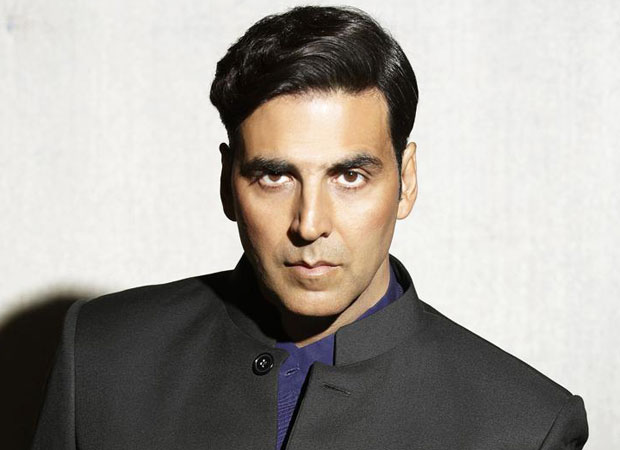 Akshay Kumar has been soaring high with his two successful films this year- Jolly LLB 2 and Toilet- Ek Prem Katha. Now, the actor has two films releasing in 2018 and both of them are biopics. In the past few years, Akshay has moved towards only doing content driven films. And literally, all of them of have been commercially successful.

On Thursday, Akshay attended the launch of PVR Icon with Kamal Gianchandani CEO, PVR Pictures where he talked about his film Padman and why other regional films don't get enough screens. During the Q&A with media, Akshay was asked about the situation Marathi films are facing and not being able to get enough screens for its release. Speaking about the content Marathi cinema has been making, he added, "The content that Marathi films are providing is much better than Hindi cinema. I have watched them and made remakes of two such films. I have also made Marathi cinema. So, I think whatever small problem is there, has been solved."

On the work front, Akshay Kumar is gearing up for R Balki's Padman which is set to release on January 26, 2018. Padman is based on a real-life story of a social entrepreneur, Arunachalam Muruganantham, who took it up to himself to provide low-cost sanitary napkins to women from poor economic states across rural India. The film also stars Sonam Kapoor and Radhika Apte.

Besides this, Akshay is starring in another biopic titled Gold. It is a sports drama based on India’s first Olympic Gold medal win in hockey as a free country at 1948 London Olympics. The film also stars Amit Sadh and Kunal Kapoor in pivotal roles. It is produced by Farhan Akhtar and Ritesh Sidhwani’s Excel Entertainment and directed by Reema Kagti. The film will hit the theatres on August 15, 2018.