Many actors who have worked with Ajay Devgn in the past have spoken about his fun and mischievous nature. In a recent video, shared on the social media platform of the production house, we can get to see some hilarious pranks played by Ajay Devgn on the sets of Bholaa with the help of the crew of the film. Everyone around, including his co-stars like Tabu, were left in splits after seeing the superstar play some crazy pranks on the team of the film. 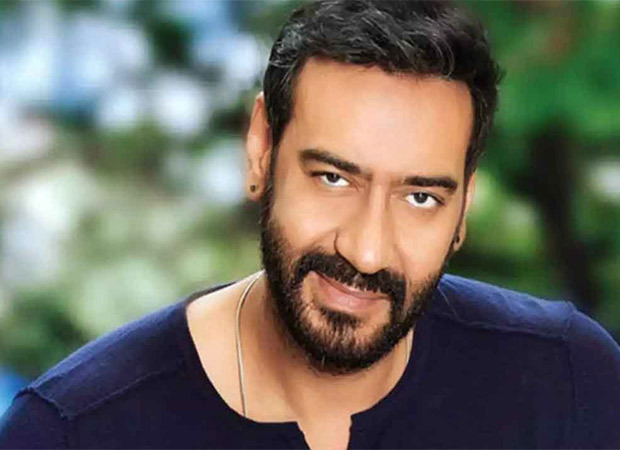 Ajay Devgn showcases his fun side on the sets of Bholaa; fans can’t stop laughing at these ‘hilarious’ moments

Considering the fact that Bholaa is an action drama with ample seriousness and stunts being a part of the film, the atmosphere is expected to be equally intense. But it seems that the actor has been keeping the mood light with the fun and hilarious pranks that he was seen playing on his team from time to time. Captioning the video as, ‘Khoon, paseena, paani…sab baha diya on the #SetsOfBholaa’, it saw Ajay asking one of his crew members to empty a bottle of water on someone’s head, adding fake blood on someone’s white shirt, etc. and many such practical jokes that left everyone including the one who is pranked in splits. The video also features his co-star Tabu laughing wholeheartedly at the pranks played on everyone.

Speaking of Bholaa, the film is a remake of the Tamil blockbuster Kaithi which originally featured Karthi. The story revolves around a prisoner, who is given immunity after he agrees to save the lives of poisoned policemen. Directed by Ajay Devgn himself (the original was directed by Lokesh Kanagaraj), the film will once again feature the actor alongside his best friend-co-actress Tabu, who will already be seen together this year in Drishyam 2. The film is expected to release on March 30, 2023.