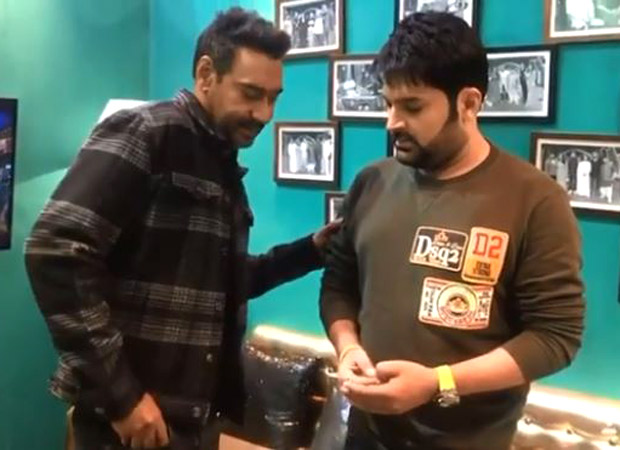 Kapil Sharma even took to social media to share a BTS video which will leave you in splits. The comedian even urged his fans to go and watch Tanhaji: The Unsung Warrior in Punjabi. Towards the end of the video, Ajay Devgn enters the frame and bribes Kapil with money for hilariously promoting the film.

Directed by Om Raut, the film is based on the life of Tanaji Malusare. While Ajay Devgn plays the titular role, Saif Ali Khan plays the antagonist.