In the upcoming episode of Sony Entertainment Television's The Kapil Sharma Show, industry's most loved celebrities, De De Pyaar De stars Ajay Devgn, Tabu and Rakul Preet Singh will be seen having an entertaining time with the host of the show, Kapil Sharma. Ajay Devgn spoke at length about his time in the industry and also shared some insights about actors he has worked with. During a conversation, Akshay Kumar's name came in the picture where it was revealed that being Punjabi was the real reason for them shooting 10 films a year back in the '90s. 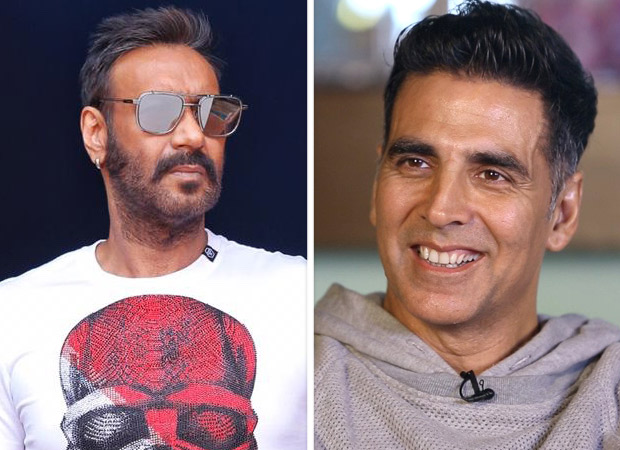 On having an in-depth conversation with Ajay Devgn about the number of films he’s done in Bollywood and how Shah Rukh Khan and Salman Khan release one film a year and Aamir Khan releases one film in almost 2 years, Kapil Sharma funnily adds, “Akshay Kumar releases 4-5 films in a year. 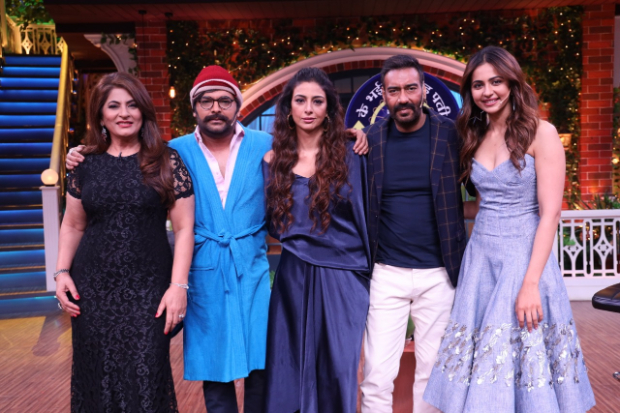 To which Ajay Devgn said, “Back in the day i.e. during the ’90s, Akshay and I used to shoot for 10 films a year because we were die-hard Punjabis and high on stamina. We used to eat a lot of desi food with pure ghee since childhood which made us extremely efficient. Also, to make life easy, I used to wear only one jeans to reduce shoot time as it only required me to change my shirt as per the theme and sequences of the film.” 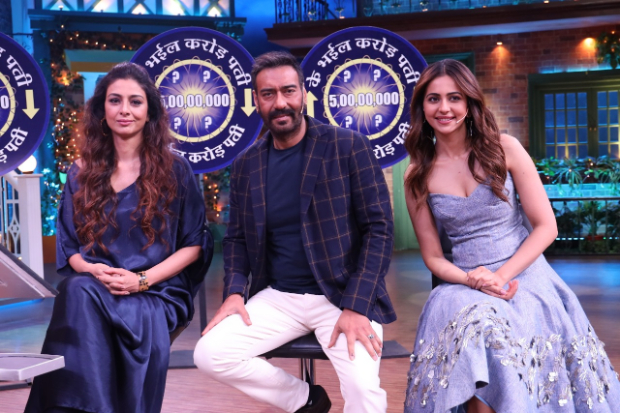 Further, in the show, Tabu revealed some lesser known facts of Ajay Devgn almost from their last 3 decades of friendship which will surely be the talk of the town and an exciting part to catch up.

ALSO READ: Ajay Devgn to start shooting Syed Abdul Rahim biopic in July and here’s what we know about the film on the football coach!