The internet has found one more look-alike of actress Aishwarya Rai Bachchan. In the past, Manasi Naik and Mahlagha Jaberi also shot to fame with their resemblance to the gorgeous actress. Ammuzz Amrutha adds to the list after several people took notice of how similar she is to the former Miss World. 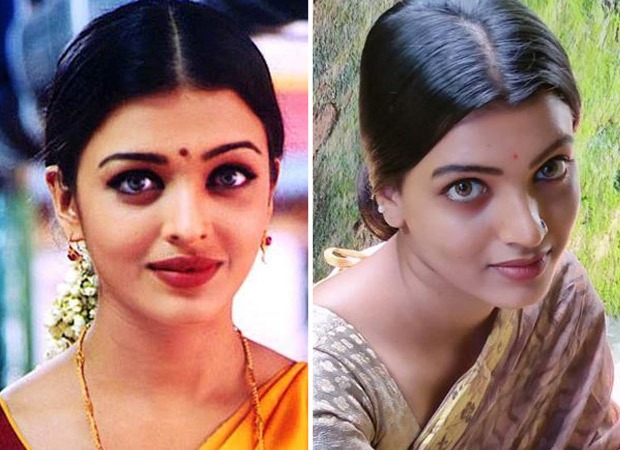 Amrutha has an impressive following on Tik Tok and Instagram and often recreates Aishwarya Rai's iconic scenes, mostly from her South Indian Films. Apart from recreating Aishwarya Rai's scenes she also posts videos of her mimicking popular songs from the South cinema.

Check out some of her videos:

Ammuzz Amrutha came into limelight when she created a TikTok video where she is seen recreating a scene from the 2000 film Kandukondain Kandukondain after the film completed 20 years on May 4. After this video came on Tiktok, it went viral on many social media platforms. The film was directed by Rajiv Menon and apart from Aishwarya Rai in this film, there were also Ajit Kumar, Mammootty and Tabu.

ALSO READ: Aishwarya Rai Bachchan shares a beautiful painting made by Aaradhya as a token of gratitude for front liners of COVID-19