Meghna Ghai Puri, President of Whistling Woods International and daughter of filmmaker Subhash Ghai, held a surprise birthday dinner for her father Subhash Ghai on January 24th after the 11th convocation ceremony of Whistling Woods International. 212 graduates passed out from Institute yesterday with degrees and diplomas in film & media arts in association with Tata Institute of Social Sciences. Highlights of the convocation was when Dharmendra and Filmmaker Govind Nihalani were honoured with the Institute’s Maestro awards for their legendary contribution to Indian cinema. Vijay Singh CEO Fox Star delivered an insightful keynote address to the graduates on their future role as flag bearers of the film industry. 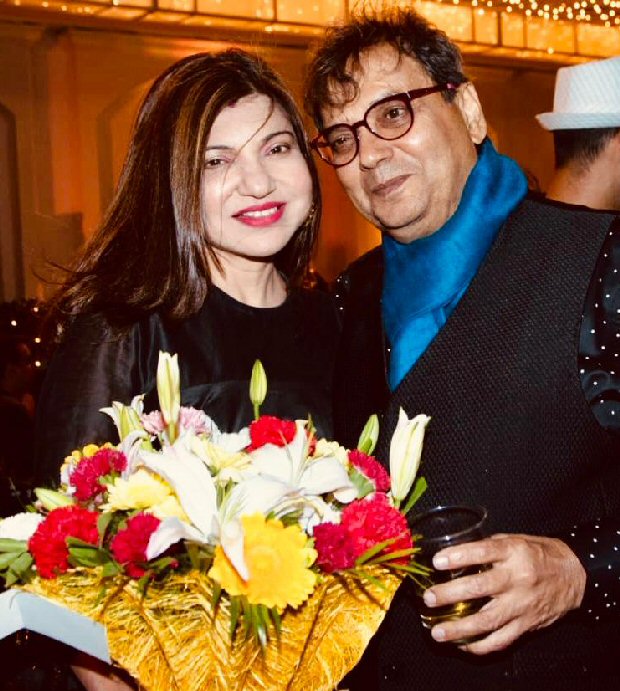 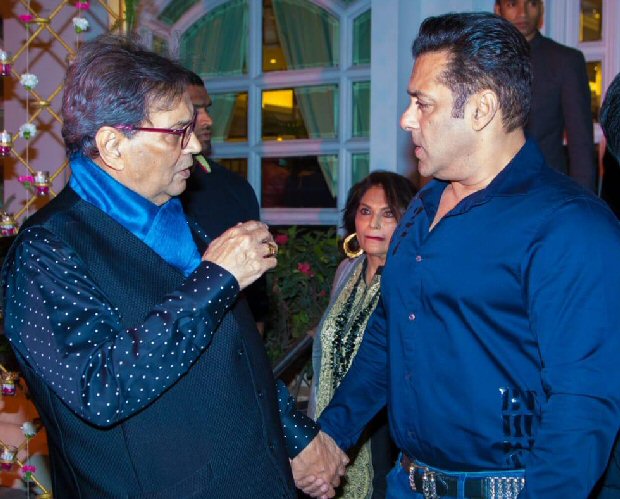 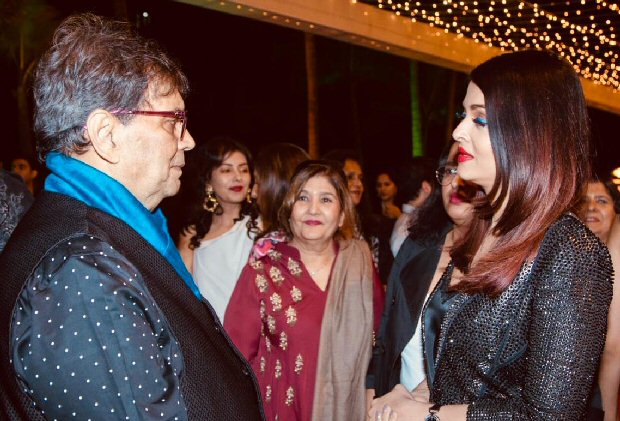 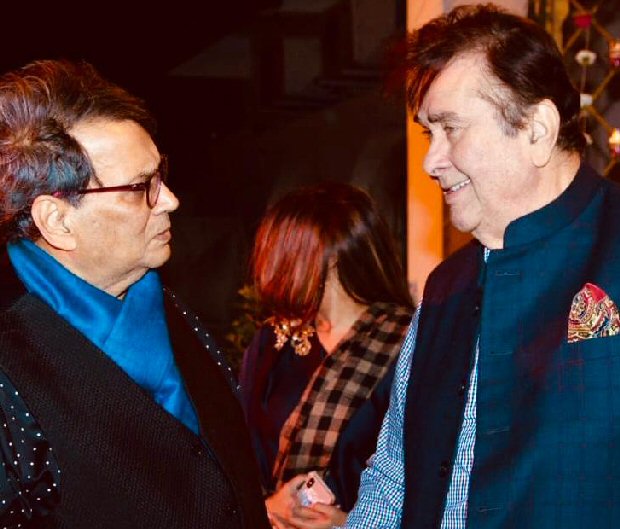 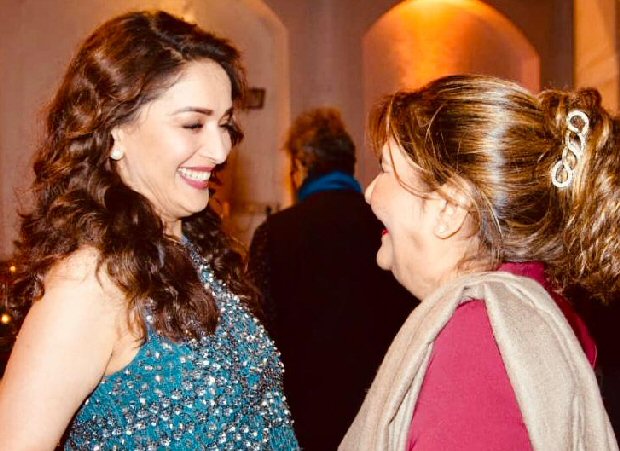 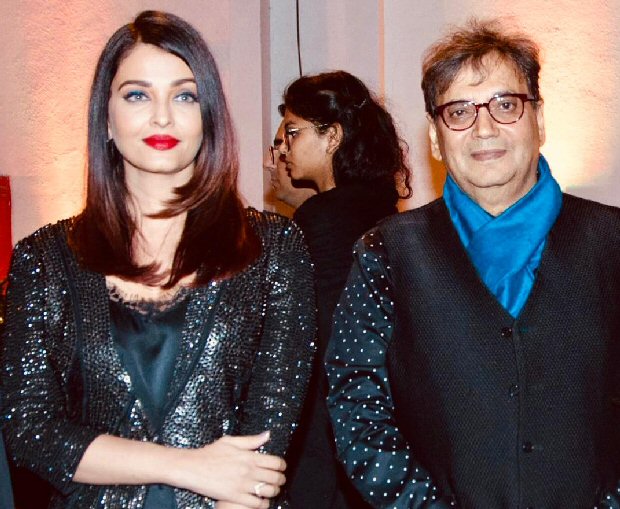 When contacted Ghai admitted “I feel blessed and humbled that all my friends, the faculty of WWI & stars came to shower their love and affection for me, on my birthday. That inspires you to further your life with joy and courage. That surely keeps me feeling better and younger.”